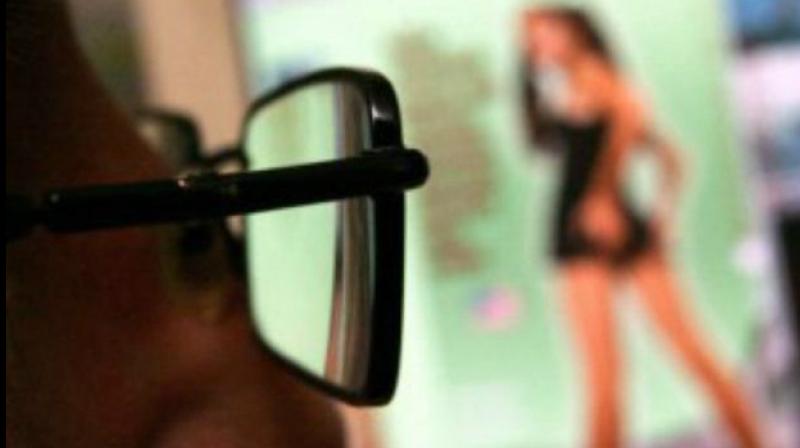 The study pointed out that this wasn't same in case of women (Photo: AFP)

A study found that greater prayer frequency and religious service attendance was found in men saying that pornography is morally wrong while having watched it the previous year, which was not the case for women.