Neha Bagaria explains the right etiquette while speaking to a woman in public. 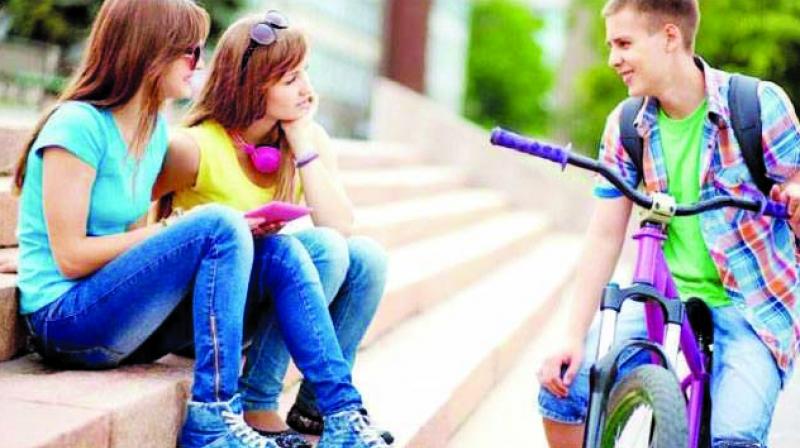 Learn to be a good conversationalist and avoid saying things that are sarcastic, gross or downright mean.

Proper conversational etiquette applies to both men and women. However, exercising the right etiquette — whether speaking to or about a woman — shows the respect you have for the other person and sends the message that you want the same respect in return. Refrain from telling off-colour jokes, especially if you don’t know the woman you are speaking with very well. You never know what might be offensive. As the old saying goes, “You only have one chance to make a first impression.” Make sure it counts in your favour.

Learn to be a good conversationalist and avoid saying things that are sarcastic, gross or downright mean. Some people enjoy embarrassing others, especially when they have an audience. Confront them and tell them their comment was out of line and that if they’d like to discuss something in private, they could talk about it later. The other people around should get the point that the rude person is out of line and hopefully support you and help change the topic. If they don’t, women need to remove themselves from the situation.

(The author heads a job consultancy for women)