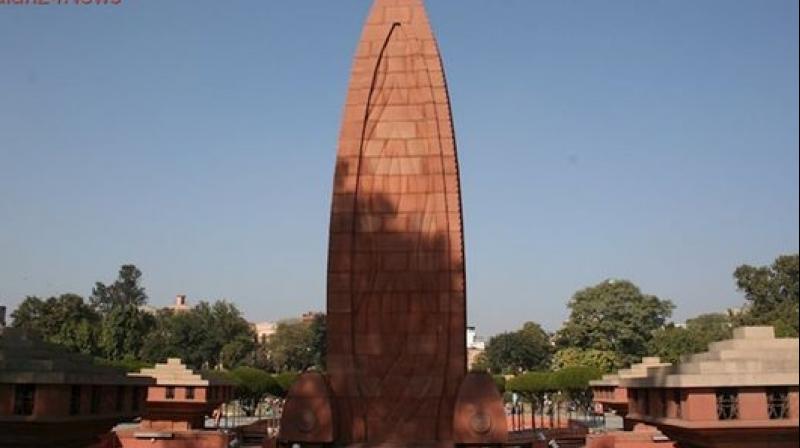 Dubai: India's Ambassador to the UAE Navdeep Singh Suri has commended the launch of a book containing English translation of the Punjabi poem, Khooni Vaisakhi, saying the100-year-old classic ballad about the Jallianwala Bagh massacre is now reaching a global audience.

The poem was translated by Suri, whose grandfather Nanak Singh, a revolutionary poet, novelist and a Jallianwala Bagh survivor, wrote it after witnessing the events first-hand. On April 13, 1919, British troops fired upon crowds of protestors peacefully demonstrating against the Rowlatt Act of the British Raj, and it lead to the loss of well over a thousand lives. The book was also released in New Delhi on April 13, marking 100 years of the Jallianwala Bagh massacre that took place in Amritsar.

Suri spoke at a panel discussion that followed the launch of the book in Abu Dhabi on Thursday. “Its release in India has attracted exceptional media and public interest and many have commented on the timeless quality of its message,” Suri said. “I am happy that this translation of a 100-year old classic ballad about the Jallianwala Bagh massacre is now reaching a global audience,” he said.