The production of this enzyme allowed a research team to produce something capable of digesting plastic more effectively. 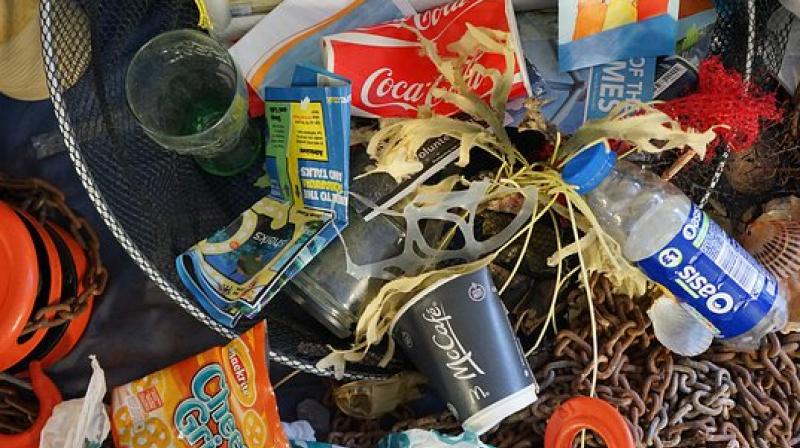 The production of this enzyme allowed a research team to produce something capable of digesting plastic most effectively. (Photo: Pixabay)

Pollution has become a serious health issue and certain ways have been discovered to reduce it but the best way is by recycling plastic.

The scientists of the University of Portsmouth accidentally created a super-powered version of the plastic-eating enzyme, a substance that is capable of "eating" plastic that could help tackle the world's pollution problem.

The substance is based on an enzyme, a "biological catalyst", which was first produced by bacteria living in a Japanese recycling center that researchers suggested had evolved it in order to eat plastic, says Independent.

The production of this enzyme allowed a research team to produce something capable of digesting plastic more effectively than anything found in nature.

"Serendipity often plays a significant role in fundamental scientific research and our discovery here is no exception," said Professor McGeehan.

The scientists suggest their method could be employed to make plastic recycling far more effective because simply breaking the plastic into pieces is not in itself useful.

The research was published in the journal Proceedings of the National Academy of Sciences.