Why we need more women

The statistics of the health department were quite alarming. 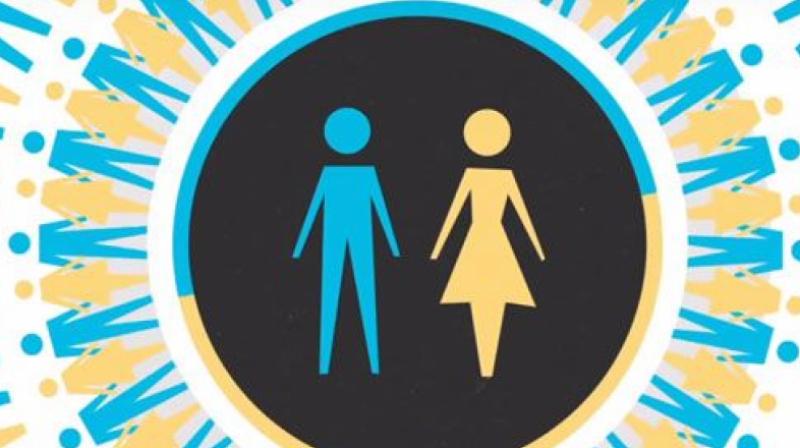 If the situation continues, days are not far off when men have to pay a dowry rather than demand it, and women can pick and choose their prospective mates. (Representational Image)

“Experts at a meet organised by Campaign Against Sex Selective Abortion (CASSA) had expressed concern over the decline in sex ratio in Tamil Nadu. The statistics of the health department were quite alarming. There are only 700 female child births for every 1000 male child births”… News Report.

If the situation continues, days are not far off when men have to pay a dowry rather than demand it, and women can pick and choose their prospective mates.

That night, I had a nightmare: There I was standing, a young medico of 24 years with a feeling that I can command whatever I want in the marriage market. With that gloated ego, I registered with one of the matrimony dotcoms. I was expecting at least a thousand enquires but to my shock, I had only thirteen enquires. One girl asked if I willing to move in and live with her parents; another asked whether I can afford her monthly beauty parlour charges; a pragmatic girl wanted to know if I could handle the kitchen after practice hours. My family and I rushed to a traditional match maker. We described our horrifying experiences and expected a few words of sympathy. But that gentlemen replied, “What else can you expect? There are more men than women and it is very difficult to find a non demanding bride. Tell me how much dowry are you willing to pay for the bride? A working woman commands Rs 10 lakhs, a car and a foreign honeymoon. A degree holder from a smaller town commands about Rs 7 lakhs, a scooter and a honeymoon in a hill station. Less educated women from the village demand at least Rs 5 lakhs, all the kitchen gadgets. And all this apart from the jewellery which will be gifted to her and also you have to bear all the marriage expenses.” On hearing this, my family fainted and I woke up in cold sweat. Wisdom dawned upon me. My fellow men, we are better off in having more females in the world than the males.