The decision by HarperCollins India to grant paid leaves to employees who have adopted pets has given way to an overwhelming response. 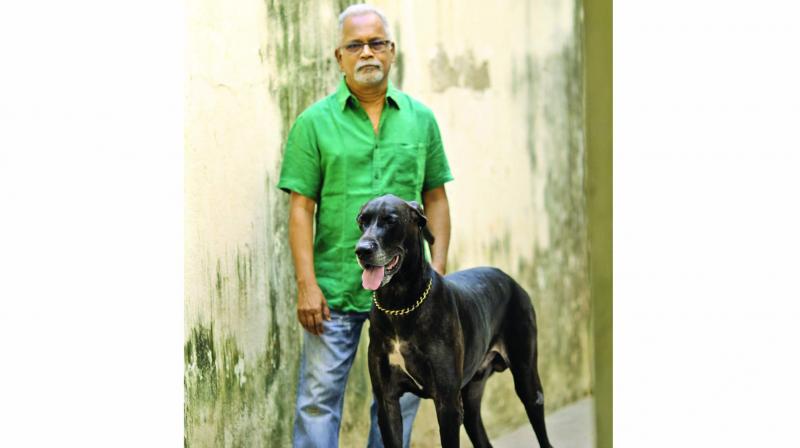 Charu Nivedita with his pet.

In an unprecedented move in the country, HarperCollins India is granting five paid leaves for their employees, who are adopting dogs, cats or any other pets as part of their family. The paid holidays, called ‘Pawternity leave’, are provided for a person to bond with his/her pet during the initial days after the adoption.

Though, many companies in the west grant such leaves, HarperCollins is the first one to come up with the idea in India. This new initiative has been lauded by many animal activists and pet lovers across the country. 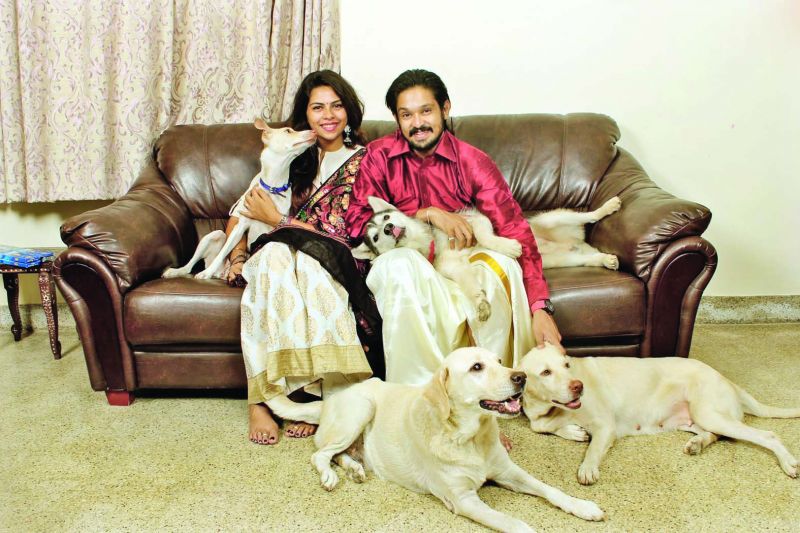 Sruthi and actor Nakul with their dogs.

Sruti Nakul, actor Nakul’s wife and a pet lover, says this is a welcome move by the publishing house. “The initial days of moving into a new home is very crucial for the pet. They enter a new environment and need some time to get accustomed to it. House training and potty training are required in these early stages. So, it is important for the provider to be around it. It is heartening to see corporates coming forward to take up social issues like this.”

Echoing similar views, Deepika P, who works with a motor company, says, “When we brought our dog home, it fell sick initially, and didn’t eat properly for a week. It had to be monitored by someone for the entire period, and something like a pawternity leave will indeed be of great help for full-time employees who do not have a family at home to look after their pets.” 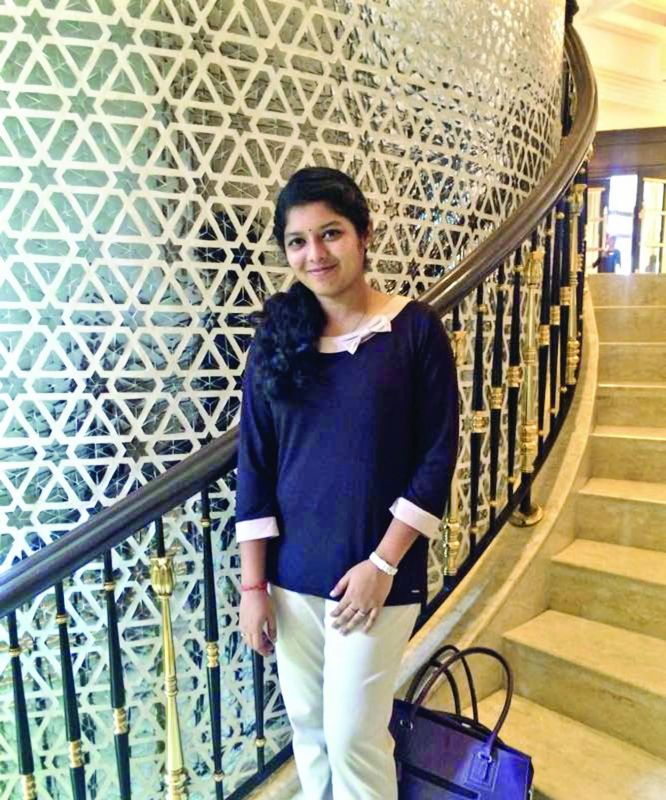 Shravan Krishnan, an animal rights activist, says this move will encourage more people to adopt dogs. “The reason most of the people don’t want to have a pet is because they are unable to make time for it. Though, just a five-day leave is not going to make a huge impact, it is a way forward.”

Shravan also wishes to see companies coming up with other such initiatives. “Industries can provide space for employees’ pets. This will enable them to check on them frequently. Studies also prove that bringing any kinds of pets to workplaces helps reduce stress. Also, on the lines of sick leaves, it would be good if companies start giving leaves for the employees if their pets fall ill.”

On the other hand, writer Charu Nivedita, who owns two dogs, says, “It is a good initiative, no doubt. But there are some fundamental changes that need to be made first — the attitude of humans towards animals. Things like pelting stones at dogs, throwing them from the third floor, etc., should stop.”

“The aversion to dogs and cats is so strong in the society that people who have pets are not given houses for rent. Apartments have strict rules against having pets. Even if you are ready to shell out more money, house owners turn you down. These are the first things that have to be addressed. Empathy towards animals should be natural,” adds Charu, while signing off.