The document does not state what position or company the application was intended for. 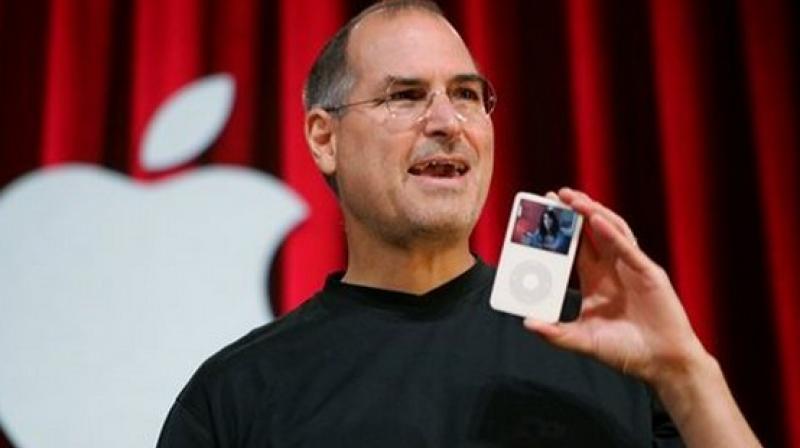 LOS ANGELES: A one-page job application filled out by Steve Jobs more than four decades ago that reflected the Apple founder’s technology aspirations sold for $174,000 at a U.S. auction, more than three times its presale estimate.

An Internet entrepreneur from England was the winning bidder, Boston-based auction house RR Auction said on Friday, but the buyer wished to remain anonymous.

The application dated 1973, complete with spelling and punctuation errors, had been expected to fetch about $50,000. The sale price reached on Thursday was $174,757, the auction house said.

The form lists his name as “Steven jobs” and address as “reed college,” the Portland, Oregon, college he attended briefly. Next to “Phone:” he wrote “none.”

The document does not state what position or company the application was intended for. Jobs and friend Steve Wozniak founded Apple about three years later.

RR Auction said the high price reflected the continuing influence of Jobs, who died of cancer in 2011 at the age of 56.

“There are many collectors who have earned disposable income over the last few decades using Apple technology, and we expect similarly strong results on related material in the future,” Bobby Livingston, executive vice president at RR Auction, said in a statement.

Other highlights from the online auction included an Apple Mac OS X technical manual signed by Jobs in 2001 that sold for $41,806 and a rare signed newspaper clipping from 2008 featuring an image of Jobs speaking at the Apple Developers Conference that sold for $26,950.