Dog dies while saving couple from cobra in Kerala

Mouli fought the cobra for 30 minutes and killed it but was bitten in the battle. 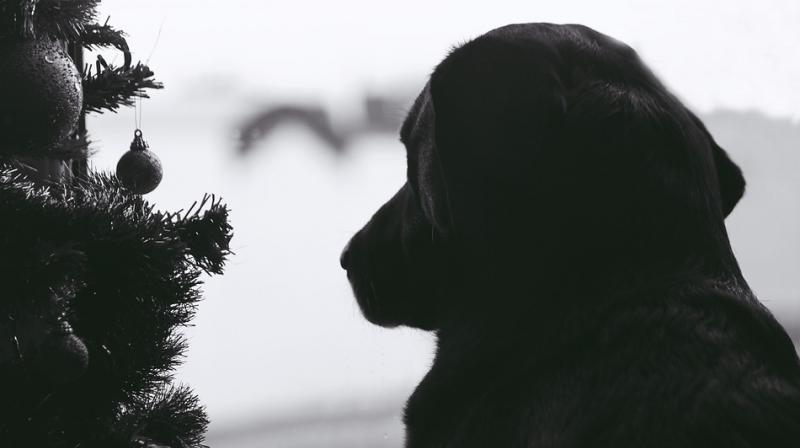 The owner is a retired government official (Photo: Pixabay)

Ernakulam: Dogs have been the most preferred creatures to keep as pets for ages, and apart from being adorable, dogs are also known to protect their human companion against all odds.

In an incident which bears testimony to a dog’s loyalty towards humans, a pet Dachshund named Mouli in Kerala’s Ernakulam district showed courage and pounced on a cobra which it spotted crawling into the house. Mouli also started barking in a peculiar way, causing the owner Nangelil Gangadharan and his wife to step out.

But Mouli stopped them from coming out and continued with his battle against the venomous serpent. The three-year-old canine fought the cobra bravely for half an hour and eventually killed the five-foot-long reptile.

But Mouli was also bitten by the cobra in the struggle and lost its life minutes after courageously saving the elderly couple from the snake. The retired government official adopted Mouli when it was a month old, and it had been guarding the couple ever since.

The touching story of loyalty and courage is winning hearts on the internet.