It’s time to get inspired by celebrity husbands who don’t shy away from sharing the responsibility of bringing up their newborns. 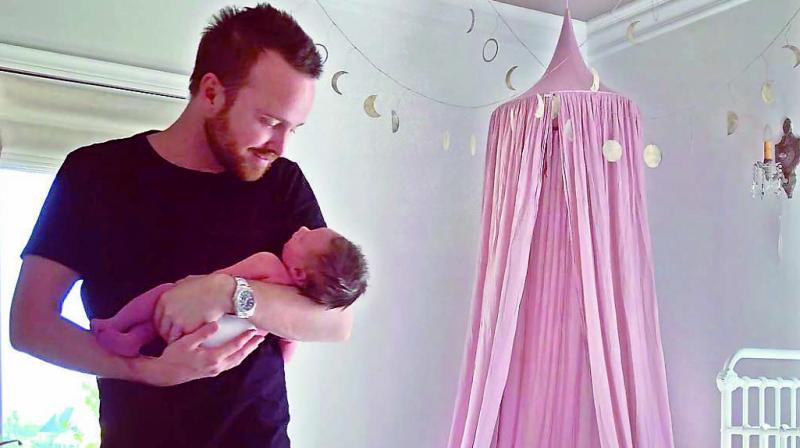 It is a common sight to see motherhood sabotaging women’s careers. But the good news is that we are headed towards a much-needed transformation! As more and more couples seem to be sharing their time and responsibilities after the birth of the child, neither the woman nor the man’s career is hindered completely.

The latest couple to set the bar of partnership goals high are world tennis champ Serena Williams and her husband Alexis Ohanion. A picture of Internet mogul and Reddit founder Alexis feeding their five-month-old baby on the bleachers while watching Serena smash it on court immediately melted the hearts of many. Designer Masaba Gupta was also blown away by the kind of partnership the couple shared. She called the scene, “Working mums, you see! Iconic visuals of our times. (sic)” 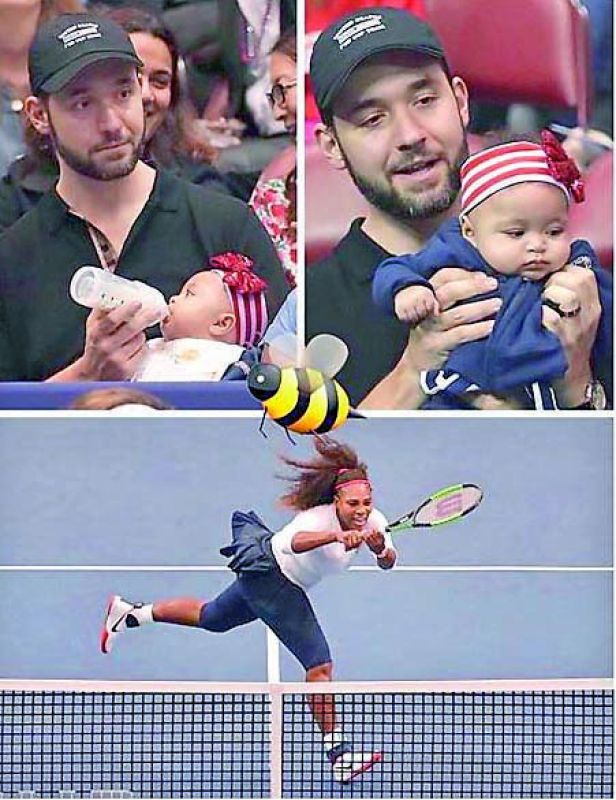 Then there’s Ian Somerhalder, who is often seen helping Nikki Reed as an equally invested parent. In fact, he was recently seen carrying around Nikki’s breast pump during an awards ceremony. Even American TV actor Aaron Paul, who became a father recently, has shared in an Instagram post, “Words can’t describe how in love I am with this whole parenting thing.”

In our very own country, the kind of support Onler lent Mary Kom to re-establish her boxing career is very well illustrated in the latter’s eponymous Bollywood film. Even Taimur has often been spotted spending quality time with his dad, Saif Ali Khan. 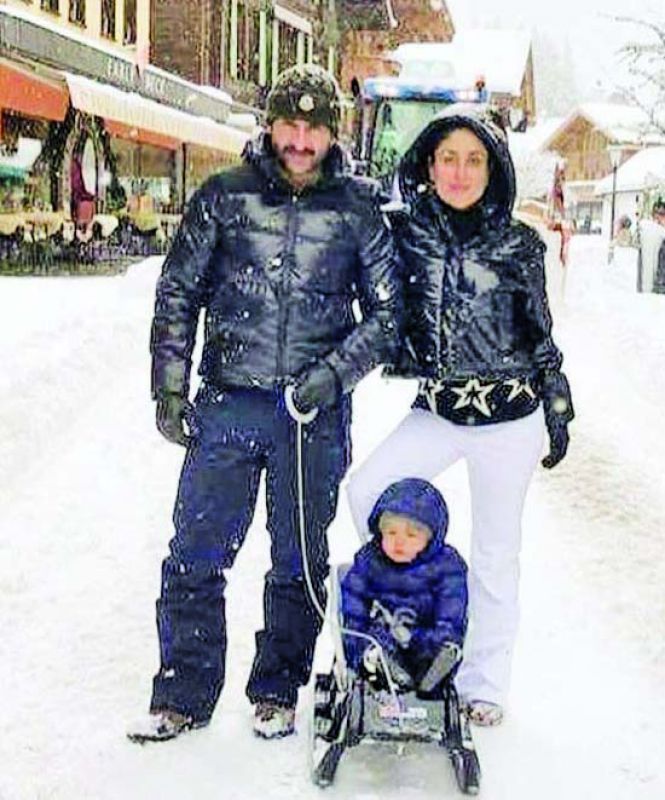 In this context then, a good ‘family man’ is no more defined as someone who just ‘spends time’ with the kids, but one who takes equal responsibility in caring for and bringing up the child.

Dr Srikanth Acharya, a relationship expert and psychologist, says, “The parenting goals Serena Williams and Alexis Ohanian are setting are essential for today’s generation. Gone are the days when married couples followed traditional gender roles. It has become necessary for the wife and the husband to share responsibilities equally in order to have a healthy relationship. While many young couples face problems in marriages, they should realise that understanding comes from responsibility. Women are as empowered as men and are on par with them. So it’s only natural for the family to work as a team.” 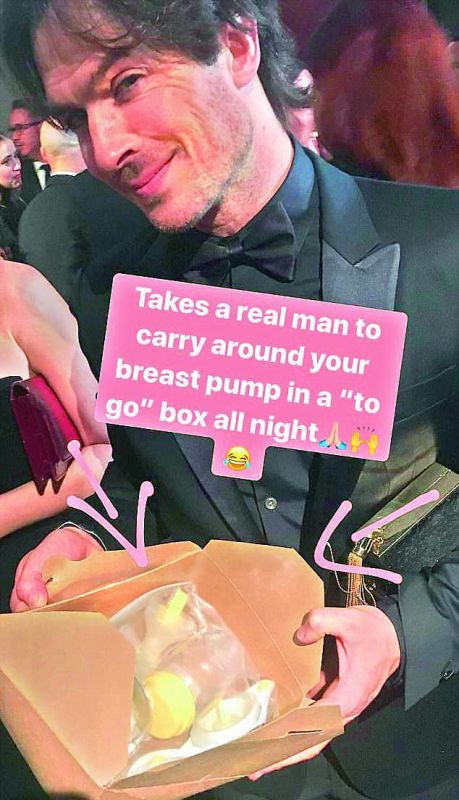 He explains that young couples such as Serena-Alexis and Ian-Nikki realise that they have a common goal — to bring up their children. “This reduces the friction, ego clashes and blame games after you become parents. Back then, many working women blamed men as they had to give up their careers for their kids. Now, young couples are truly setting couple goals by welcoming new and sensible values. Celebrities setting examples will only encourage other couples to do the same,” states Dr. Acharya.

Relationship expert Nisha Jamwal asserts that men must get used to sharing home responsibilities including parenting. She says, “Change can be brought about if we educate boys in schools in special moral science classes on justice and fairness, and shouldering parenting and home responsibilities. We can even have role models in Bollywood — if a few movies  depict such examples, it will definitely send out the message.”