Changing careers doesn’t come easy for everyone. Experts tell you how you can prepare yourself for the big move. 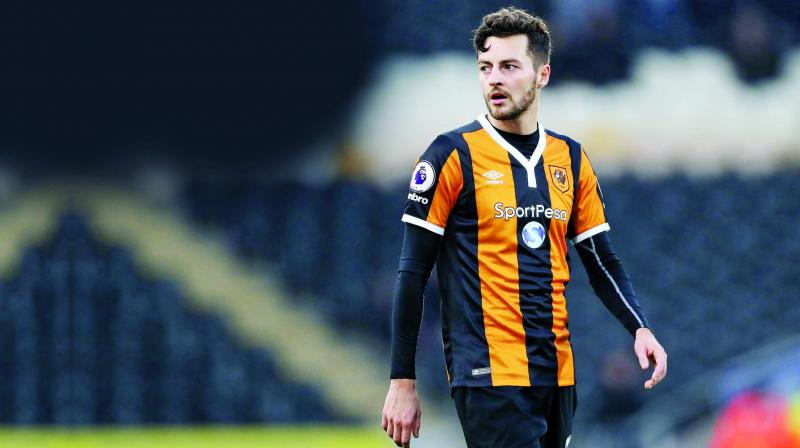 When Huddersfield footballer Ryan Mason announced his retirement at the young age of 26, he shocked fans worldwide. The reason: having been dealt a severe blow to his head during a game last year, doctors told the footballer that he could never ever go back to playing — forcing him to now turn to other career paths.

It’s never easy changing career paths around the quarter-life mark. Especially when one has worked all their lives to raise their game in their 20s and 30s.

Life coach Khyati Birla says that being in such a situation is, undoubtedly, not easy. “It could prove to have a huge impact on one’s psychology — they could even begin self-doubting by this point,” she says.

At the same time, Khyati believes that such situations aren’t an end in the road, but just a hurdle that can be crossed. “Such is life — unfair as it may seem, sooner or later one realises why something happened when it did. And if one is in a situation like this, they have to work around it,” she says, encouraging one to not give up. 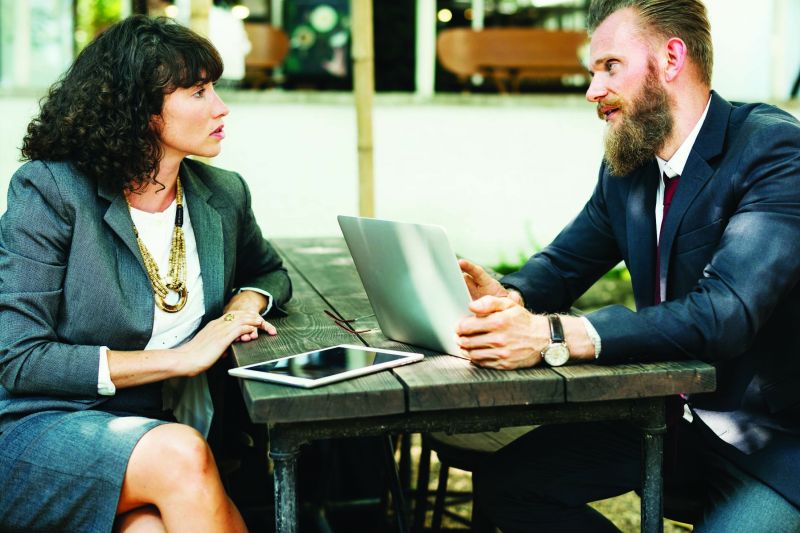 Khyati believes that such situations aren’t an end in the road, but just a hurdle that can be crossed

While jumping from one career path to the other is stressful and often difficult, a lot of people do it. And most of the time, the reason is monotony in their routines, says consulting psychologist Kinjal Pandya, who had herself made the choice of making a shift years ago.

“I changed my career at the age of 33 — and this is way after the quarter-life mark,” she begins. “I was a commerce lecturer in college, but soon felt the monotony set in my routine. And it was then that I felt I wanted to learn more. So, I quit my job, went back to college, got my masters degree in psychology and soon afterwards, started my practice — all after the age of 35,” she says.

There are several other things that need to be taken into consideration, especially when such a shift is voluntary, says Khyati. “It is not going to be entirely easy. One needs to stock up on their finances (one needs to ensure that there is substantial money to fall back on) and emotional support from family and loved ones. Make sure you are padded from every possible angle,” she suggests.

At a point like this, using one’s savings will help. says Khyati. “For instance, saving a little money every month can go a long way and help in such a crisis,” she says.

Kinjal also recognises the risks involved in such a shift especially when the person in question in the sole breadwinner of the family. “Everyone needs to prepare, both mentally and financially, for the move. The family needs to be accommodating of the shift,” she says.

Lastly, Kinjal encourages one to be patient with themselves. “It is important to have faith. When massive career shifts like these happen, the good times take a while to roll. And believing in oneself is a must. Be patient with yourself and give yourself time to learn new things,” she explains.