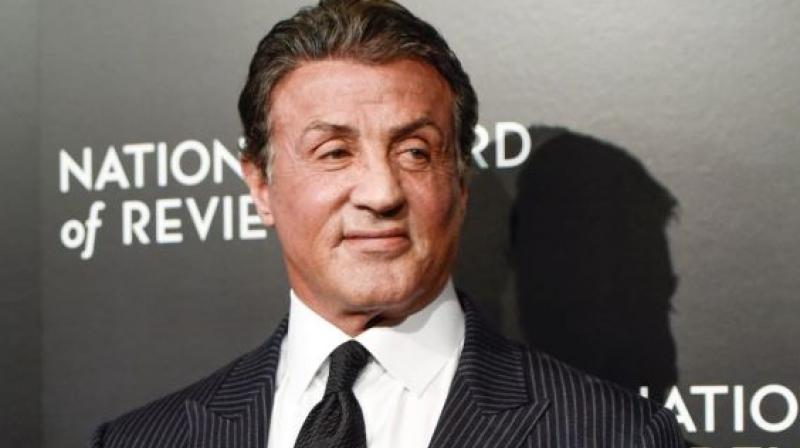 The return of the hoax appears to have been sparked by him sharing a fan poster for Creed II – the next instalment in the Rocky film series.

It seems that the internet is hell bent at proving that Sylvester Stallone is no more.

The return of the hoax appears to have been sparked by him sharing a fan poster for Creed II – the next instalment in the Rocky film series.

After seeing Stallone’s face on the advert, some people on social media – still convinced that he was dead from the last hoax – reacted with confusion.

However, some were quick enough to 'spot the not' and realise that it was all a hoax.

Interestingly, this is not the first time that Stallone has fallen prey to a death hoax. In Septermber 2016,m news of teh actor passing away in his Los Angeles home started doing the rounds.

However, it was soon revealed that it was a fake news and Stallone himself shared a picture as proof that he was indeed alive and kicking.

Stallone has not yet responded to the latest death hoax, but fans should expect him to debunk the rumours on social media very soon.