Footage of queen of limbo going under SUV goes viral

The superflexible girl Shemika Charles has been setting records and performing acts at airports. 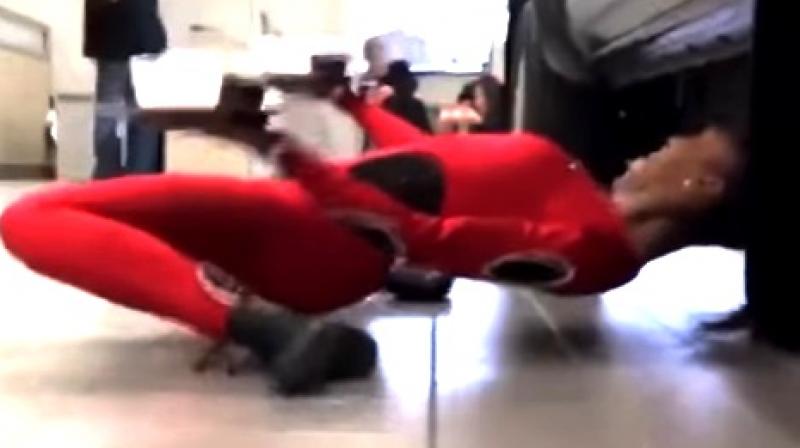 She is a sensation on the internet (Photo: YouTube)

New York: Breathtaking stunts in movies have always been shocking audiences and receiving applause for the actors who rarely perform them, but talented people all over perform such stunts in real life as people watch speechless, and these individuals have also become overnight viral sensations thanks to the internet.

Shemika Charles is known as the Limbo Queen for a reason as she has been performing record breaking stunts during limbo, as she just went under an SUV with a tray full of glasses perfectly balanced.

She has earlier astounded people with her act of going under a bench at an airport in a video that went viral.

The internet is filled with videos of Charles performing unbelievable stunts bending her super flexible body.