Meanwhile the boy seems uncomfortable in the footage that caused outrage on the internet. 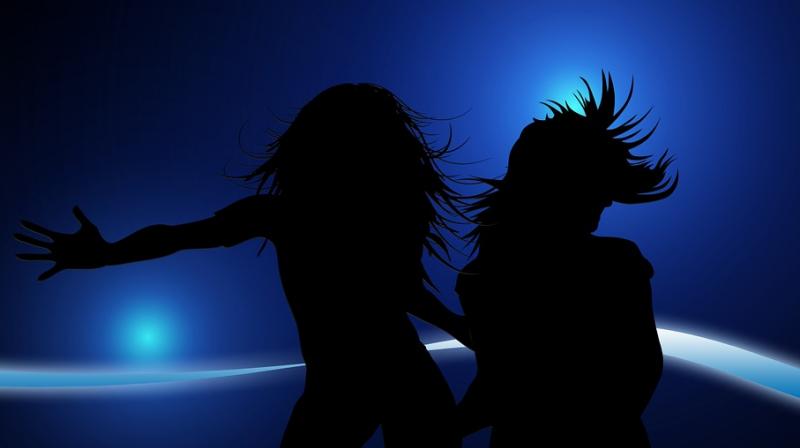 The child can be seen surrounded by scantily clad women (Photo: Pixabay)

Parents across the globe seek to make special occasions in their child’s life memorable and throwing a birthday party is one way of ensuring that. But birthday surprises need to be planned appropriately or else they can go terribly wrong despite being well intentioned.

In a shocking video doing the rounds on the internet, a child can be seen surrounded by scantily clad women. It turns out that the clip was of a surprise birthday party a millionaire planned for his son’s 12th birthday and the women are strippers.

One of the women can be seen placing the boy’s hands on the other stripper’s breasts as they encourage him to dance with them. Meanwhile the boy seems uncomfortable in the footage that caused outrage on the internet.