Stars are increasingly settling down with extremely private and exclusive wedding ceremonies these days. 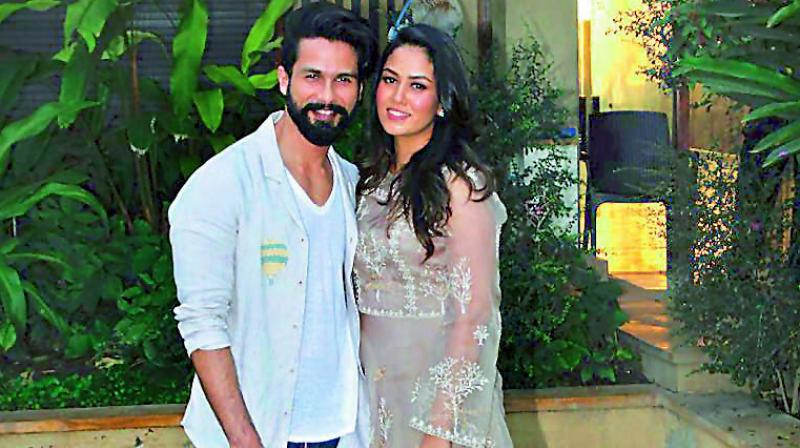 Celebrity weddings are turning into extremely exclusive affairs, sans long lists of wedding guests, including work colleagues. Virushka are the latest to join the list. We talk to relationship experts to explore this trend further.

Stars are increasingly settling down with extremely private and exclusive wedding ceremonies these days. With Virushka being the latest addition to this bandwagon. Other couples like Rani Mukerji–Aditya Chopra, Shahid Kapoor–Mira Rajput, Mahendra Singh Dhoni–Sakshi Rawat, and Asin–Rahul Sharma also chose to tie the knot in an intimate setting, with just close friends and family present.

Interestingly, none of the couples mentioned above invited any of their colleagues from their respective fields of work. Not a single cricketer was present for Dhoni’s or Virat’s weddings; and neither Anushka nor Shahid, Rani or Asin invited anyone from the film fraternity. 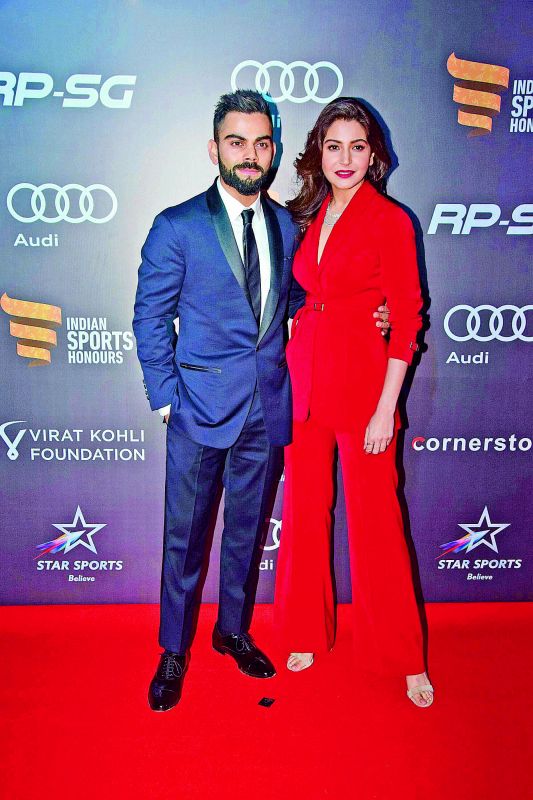 While one can share an amazing chemistry with a colleague, is it not possible to forge a friendship beyond work? “When you work in a super dynamic environment like Bollywood, you learn that ‘unpredictability’ and ‘instability’ become keywords of your life,” explains Kavyal Sedani, a relationship expert. “Relationships and equations change with every film, every success and failure. Entertainers and sportsmen, especially, are amid constant public glare. They lose the luxury of privacy. On a special day like your wedding, you don’t want to be written about for the choice of your wedding outfit or dissected over other details by the critics of the world. When they want to celebrate their life, it is quite understandable that they will choose to have around only those who do not care for their fame alone,” she adds. 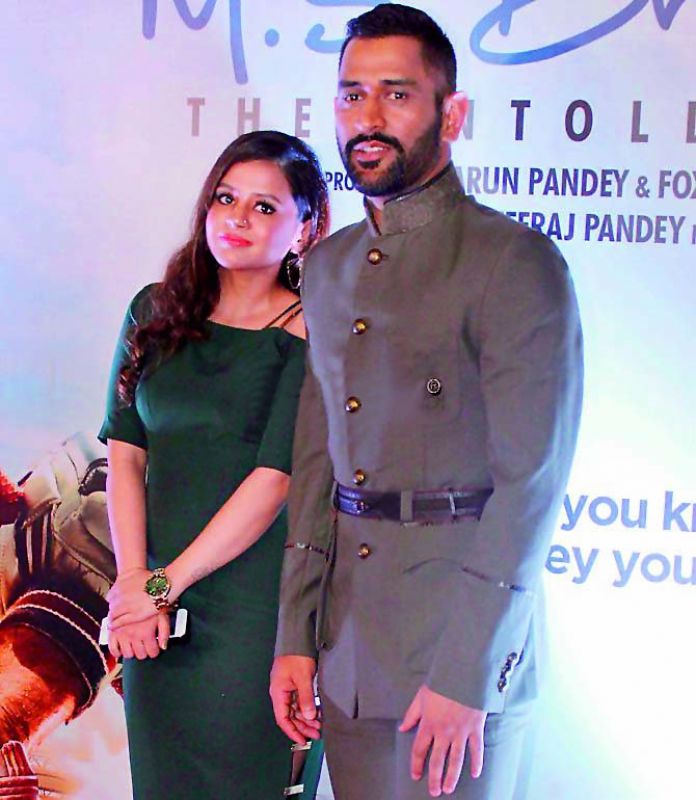 Filmmaker Pritish Nandy’s opinion is that marriage is a very private affair, and hence only very close people should be a part of the celebration. Sharing a personal experience, he says, “It’s not impossible to find great friendships in such competitive industries, but it is rare. However, marriage is a very private affair and should include people who matter the most. I got married in the registrar’s office with only my brother with me. My wife was accompanied by her father.” 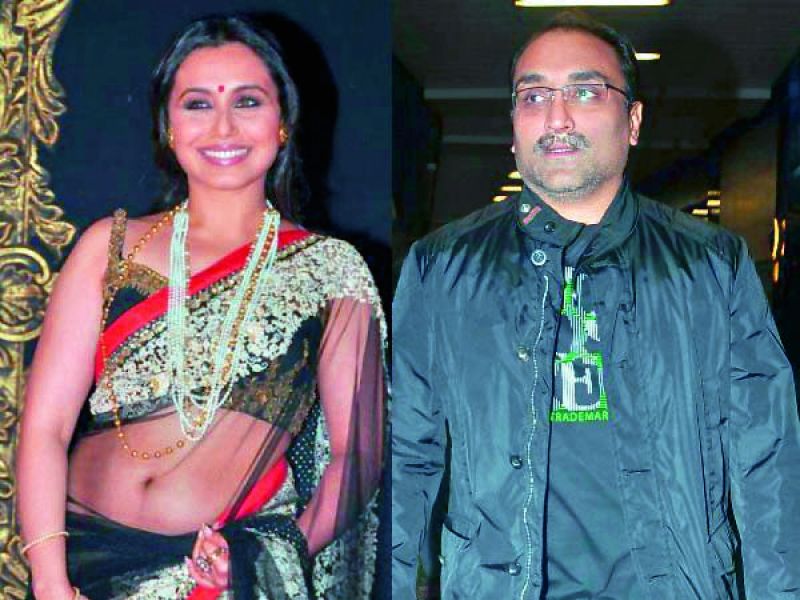 Friendships and intimacy breed trust and dependence. Just the elements that are most often missing from working relationships. “Colleagues come along with a competitive spirit, and hence it might not be possible to become intimate easily. Friendship develops when you enjoy your friends’ success and share your weaknesses with them. It’s tough to reveal your vulnerabilities in a competitive space where everyone wants to be the best,” expresses relationship expert Richa Khepawat, adding, “However, it’s not unlikely that they share a great rapport and are friends. It’s just that they are not the closest, and in an intimate wedding you really have to leave out some friends as it’s supposed to be private.”

“Actors and cricketers work with so many people that it is difficult to choose just a few from an entire bunch. Calling everyone would mean that the wedding would no longer remain a private affair, while picking a handful might offend others. So having a private wedding with a lavish reception seems like a good idea,” concludes Pritish.