Portrait of a photographer

The exhibition ‘A Woman and Her Camera’ celebrates one of India’s earliest women photographers, Manobina Roy, opening up a magnificent world. 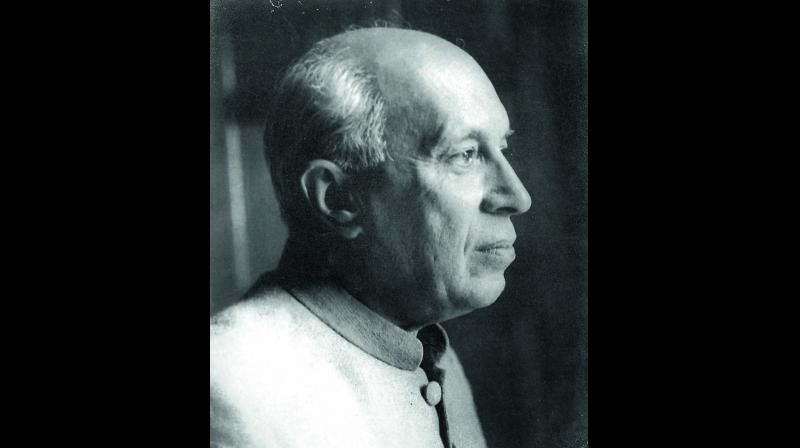 In the 1930s and ’40s, there were only a handful of women into photography. The celebrated Homai Vyarawalla was India’s only professional photojournalist. Amateur photographers such as Manobina Roy and her twin Debolina were among the first women to take to photography for aesthetics.

As a freelance photojournalist Manobina regularly contributed to several famed national publications including Illustrated Weekly of India and Femina. She shared much in common with husband and renowned Bengali film director Bimal Roy, an accomplished photographer himself. 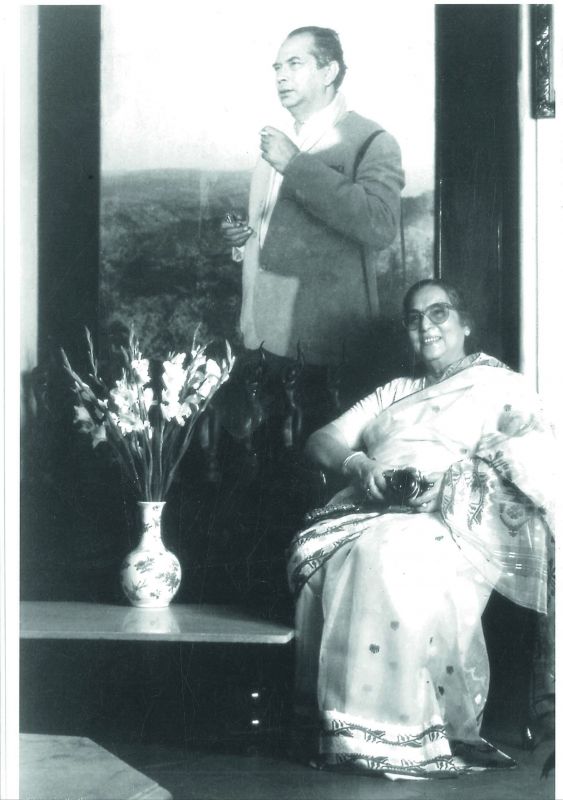 Manobina Roy, with her photograph of Bimal Roy, behind her clicked by Sanjay Marathe

Joy Bimal Roy, Manobina’s son, who is the brain behind the above exhibition talks fondly about how his ma got into the art. “My grandfather Binode Behari Sen Roy was himself interested in photography and was a member of The Royal Photographic Society of Britain. Wanting to pass on the legacy to his twin daughters, he gifted both Brownie cameras on their 12th birthday, igniting in them a lifelong passion. He even set up a makeshift darkroom at home to teach them how to develop photos. My ma and aunt would go on to become the subjects of two PhD theses, too,” he shares. 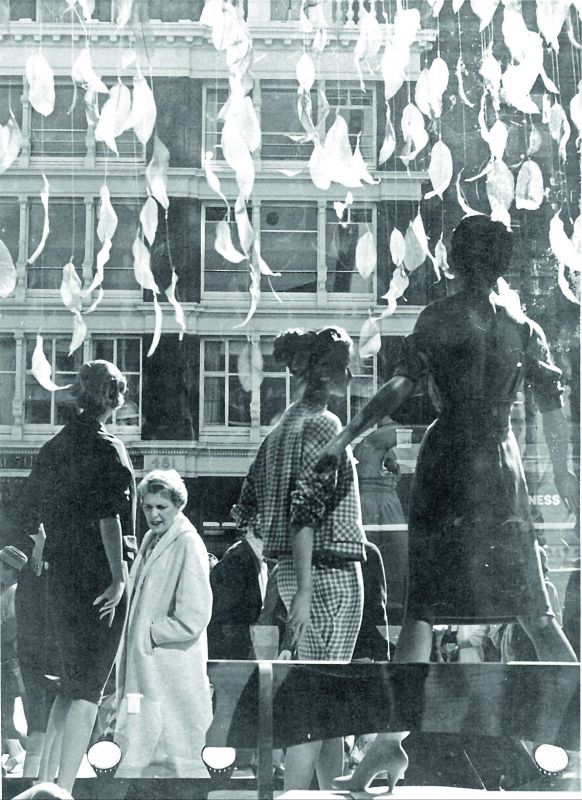 Manobina through her children’s perspective
Joy, who tells us that he’s struggled to have this exhibition for the last 18 years, shares a little about his ma’s forte-portraiture of her clients, which included Jawaharlal Nehru, Vijaylakshmi Pandit and Krishna Menon. “Ma had an unerring knack for capturing her subject’s most favourable angle. She shot only in natural light and mastered the play of light and shadow,” he says.

Manobina, who always wanted a Nikon, used a Rolleiflex camera and an Asahi Pentax. Although quite late in her life, Joy managed to gift her Nikon manual camera (she disliked the concept of automatic photography). Though she had lost use of one eye in 1969, she smoothly transitioned from black and white to colour photography. But her first love remained black and white photography, also why the exhibition showcases only that aspect of her work.

Aparajita Sinha, Manobina’s daughter, states how happy she is that after staying in the shadows of her famous husband for so long, her ma’s talent is finally getting recognised with the exhibition. She then reminisces how her brother and she never saw their ma her venture out without the camera and how she filled up their childhood with memories of her taking their photos, no matter how mundane their activity. “Sometimes, it annoyed us but now we know we were her subjects,” Aparajita adds.

Curating a connect to history
Professor and art historian M.C Mohan, who’s the curator of the project, had planned to showcase 90 of Manobina’s photos here but lack of space compelled him to showcase only 60. Adding that he hopes to showcase them all at the exhibition in Mumbai on November 27, which happens to be Manobina’s birthday as well, he talks about the sheer coincidence of meeting Joy Roy. “Instinctively I knew this will be good. But because most of her photographs were shabbily lying in various trunks, it took us around six months to restore them,” he says.

Elaborating about the nuances of Manobina’s work, he says, “Having indulged in the art of shooting pictures through nearly seven decades, she’s left behind a huge treasure trove of photographs waiting to be discovered. Her strong individuality and creative restraint are the most remarkable features of her photography. Her works provide the missing link in reconstructing the history of Fine art Photography of India, between pictorialism of the early nineteenth century and the experimental and documentary photography of ’80s and ’90s. She knew what she wanted — visualising her results, anticipating and responding to the decisive movement, intuitively capturing perceptions, taking into account the physics and chemistry of the photos. Often, the result was classic, atmospheric and subtly emotional. Some of her photos have the aperture, shutter speed and the filters used mentioned on their reverse.”

Manobina Roy’s creative works will evoke universal admiration for their relevance and breadth of conception in the historical context.