Pilot draws penis in sky, Navy not happy with the incident

‘The Navy apologizes for this irresponsible and immature act,’ a spokesperson said. 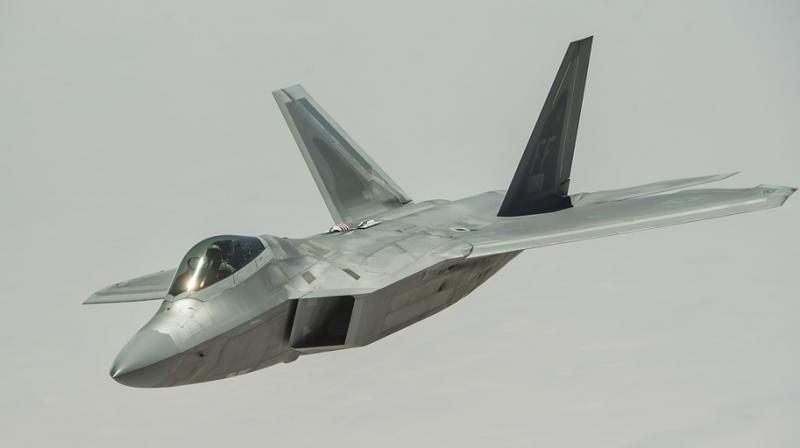 Navy officials acknowledged one of their crews was behind the stunt, saying the aircraft "left a condensed air trail resembling an obscene image to observers on the ground." (Photo: Representational Image/ Pixabay)

In a bizarre incident, the US Navy was left embarrassed after a pilot painted an enormous outline of a penis in the sky using condensation trails from his warplane.

Residents of the town of Okangon, were stunned to see the F-18 jet scrawling the phallic symbol on Thursday with the image going viral very soon.

Navy officials acknowledged one of their crews was behind the stunt, saying the aircraft "left a condensed air trail resembling an obscene image to observers on the ground."

Speaking about it ," Lieutenant Commander Leslie Hubbell, a spokeswoman for the Naval Air Station on Whidbey Island, said in a statement, “"The actions of this aircrew were wholly unacceptable and antithetical to Navy core values."

The statement further added that they have grounded the aircrew and are conducting a thorough investigation of the same.

"The Navy apologizes for this irresponsible and immature act," she added.

Many onlookers on the ground posted images of the drawing on social media and appeared amused by the stunt.

According to one Ramon Duran who spoke to The Spokesman-Review, he was running errands when he noticed the jet drawing the male genitalia.

"After it made the circles at the bottom, I knew what it was and started laughing," Duran said.