Before winning the actual title, Manushi also won the Head to Head challenge and the Beauty with a purpose segment too. 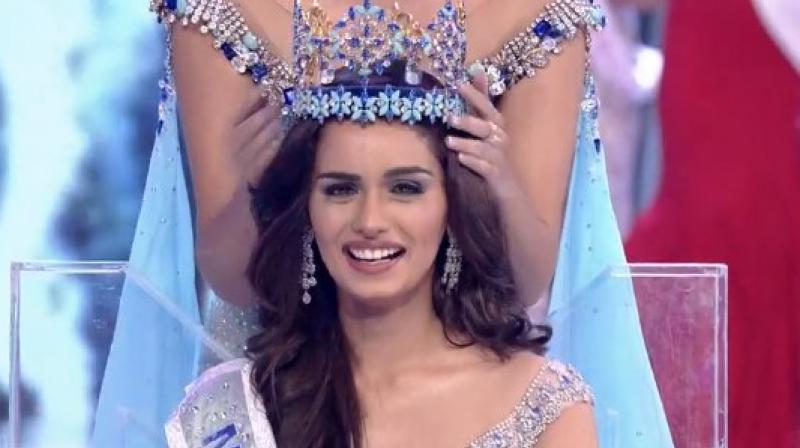 India’s Manushi Chhillar won the much sought after title of Miss World 2017 pageant.

Chhillar who earlier won the Femina Miss India 2017 title hails from Haryana, and is the sixth India to be crowned Miss World.

She was among 109 contestants from various countries at a glittering event held at Sanya City Arena in Beijing, China.

The 20-year-old looked very shocked when her name was announced, her family in the audience couldn't contain their excitement either.

Before winning the actual title, Manushi also won the Head to Head challenge and the Beauty with a purpose segment of the Miss World competition.

For her final question she was asked which profession in the world deserves the highest salary and why, she replied saying, "My mother has been my biggest inspiration, so I have to say, a mother's job. It is not always about cash, but love and respect as well. A mother deserves that the most."

Her answer surely impressed the judges!