Businessmen from all over India are doing everything in their power to secure an invite, be seen and get a selfie with her! 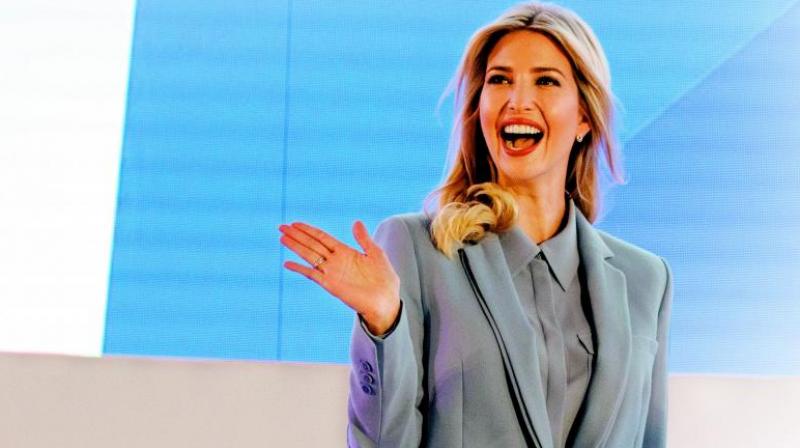 Earlier this month, Ivanka Trump’s speech on women’s empowerment in Japan wasn’t such a hit as the auditorium was mostly empty. Public interest in the First Daughter and her views appeared dismal. The Daily Mail ran a story with images of Ivanka talking to many empty rows.

But here in Hyderabad, the situation is going to be very different when Ivanka lands in the city for the Global Entrepreneurship Summit. Businessmen from all over India are doing everything in their power to secure an invite, be seen and get a selfie with her!

Why are we this keen to attend events like this? Apart from being the daughter of the President of the United States of America, Ivanka also looks like a supermodel. Naturally, who doesn’t want to be seen in powerful and beautiful company? 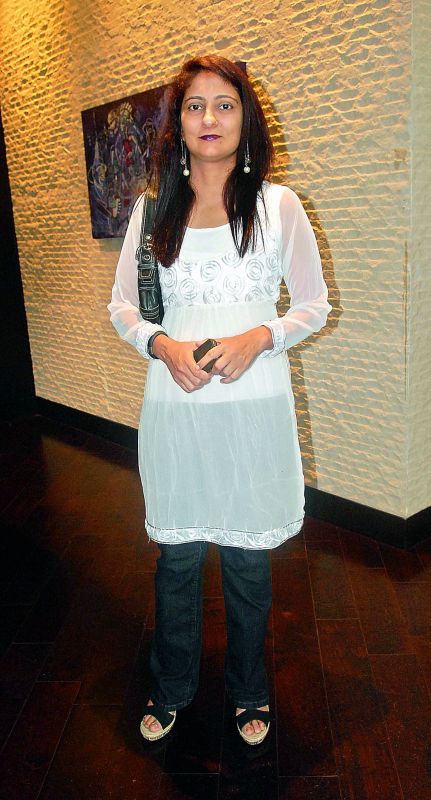 Anu Acharya, CEO of Mapmygenome, has been invited to be a speaker on the panel discussion on ‘From the lab to the market: Connecting science to the Entrepreneurship World’. When asked her reasons for wanting to meet Ivanka, she says, “GES is not just about Ivanka, but I would love to meet her as a fellow entrepreneur and daughter of the US President.” She adds, “This brings together entrepreneurs from 170 countries. Healthcare and women are focus areas for me, so this makes it very relevant for Mapmygenome.” 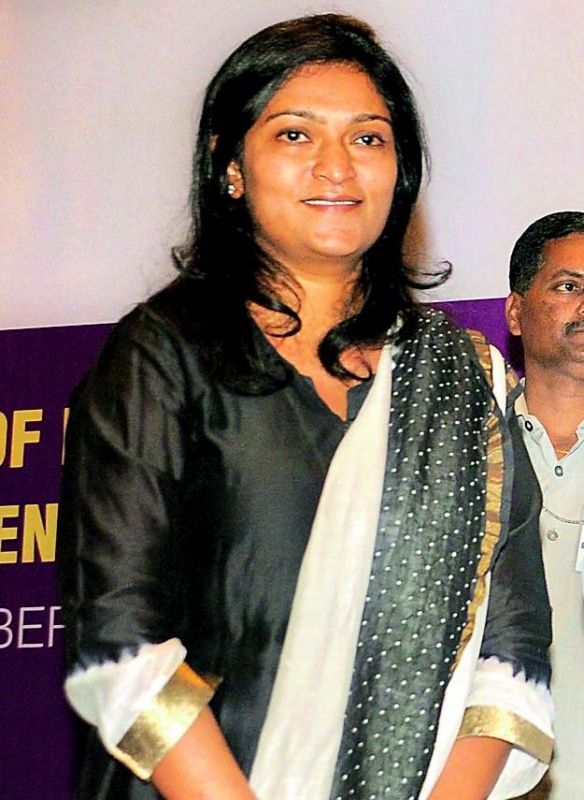 Mahima Datla, MD of Biological E, is another entrepreneur who has been invited by NITI Aayog. When asked why the Ivanka factor is such a huge attraction in India, she says, “This is the best opportunity one is going to get to showcase India to her and to encourage stronger India-US ties.”

Yet another businessman who doesn’t want to be named says he, too, is going for the event.“But this has nothing to do with talking business. Ivanka has the glam factor, she is like a movie star that everyone wants to be seen with. More than business, people’s main agenda is to somehow befriend her,” he says.

Kiran Raju, President of the Entrepreneurs Organisation (EO), is attending the GES as he thinks it’s a great platform for business minds to connect. But he agreed that you can’t ignore the Ivanka factor. “Someone called me and asked if there is anyway I can help their child meet Ivanka and get a picture with her,” reveals Kiran.

He also adds that many adults, too, were trying hard to get themselves invited to the summit as it’s the coolest event to be seen at this winter. 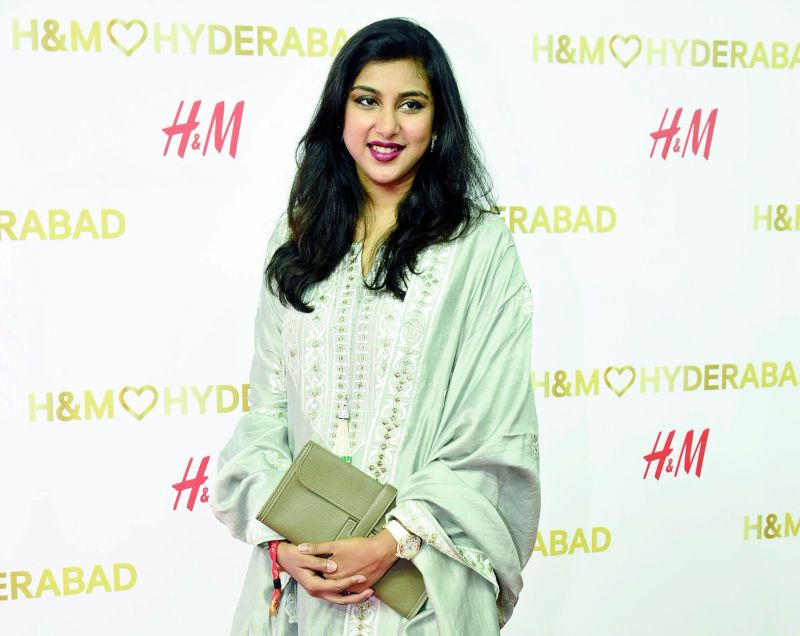 Meanwhile, Deepti Reddy, director, Avasa Hotels says, “This year’s theme is Women first, Prosperity for all, and it will focus on supporting women entrepreneurs. Being one myself, I thought it would be inspiring to attend.”