Find a date in real-time

In times of dating apps, more and more singles are opting for traditional platforms to meet people who share similar interests, in person. 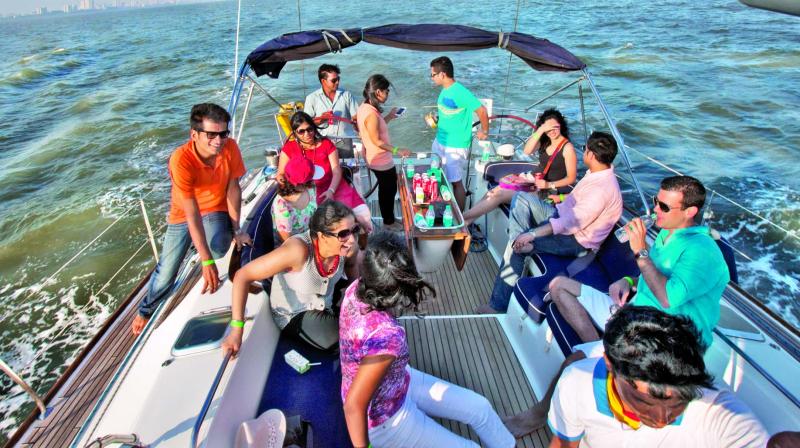 Floh members at a sailing event

Parul first met her now husband at a dating event in the city in 2014. But when she first signed up for the event, it wasn’t with the intention of meeting someone with a romantic interest. “The plan was to network with as many people as possible. At that moment, I wasn’t on any dating apps,” she recalls. The turn things took from there was a surprise.

The city has played host to thousands of dating events. A complete contrast to dating apps, these events still preserve and promote the magic of meeting a certain someone in person. While a consumer is spoilt for choice when it comes to dating apps that revolve around swiping right on the person you like, there are some people believe in meeting someone in person. And keeping this charm alive are several groups that organise regular events aiming to get likeminded people under one roof.

Speed Coffee is one such platform for Mumbai based network providing quality singles. Another such is Floh, where to be a working professional above the age of 25 years age is one of the criteria to be a member. “When you are single and looking to date and meet new people, it is always better to meet people are share your interests and ideas,” suggests Siddarth Mangharam, CEO at Floh.

One would imagine that consumers join these networks only with the intent of investing in a substantial relationship. But that’s where these groups stand different from matrimonial sites. 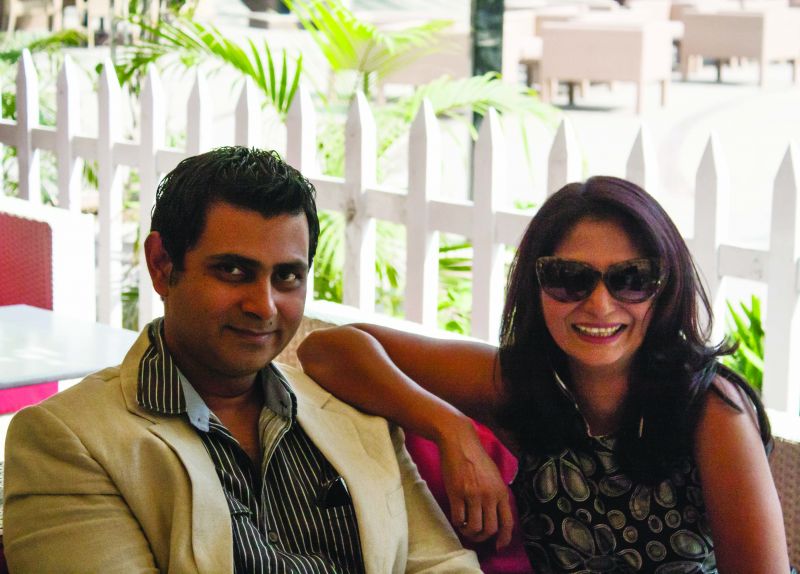 Founded by siblings Varsha Agnihotri Vadhyar and Abhishek Agnihotri in 2008, Footloose No More was born with the same perspective. “We keep telling our clients that for any marriage to fluidly function, it is important to first be friends,” says Varsha. Elaborating on the idea behind the portal, she says, “Our platform is for people who don’t find the idea of arranged marriage appealing. Clients first come to us looking for a deep connect and then eventually settle in a marriage.”

So how do these websites function? After the initial signing up, patrons can’t immediately access their accounts — they have a pass an interview. “Signing up through Facebook or Linkedin accounts is important. This assures us that the account isn’t a fake, troll account. Following this we conduct an interview to get a better understanding of the story. Then based on their social media and answers in the interview, we extend an invitation,” explains Siddarth. 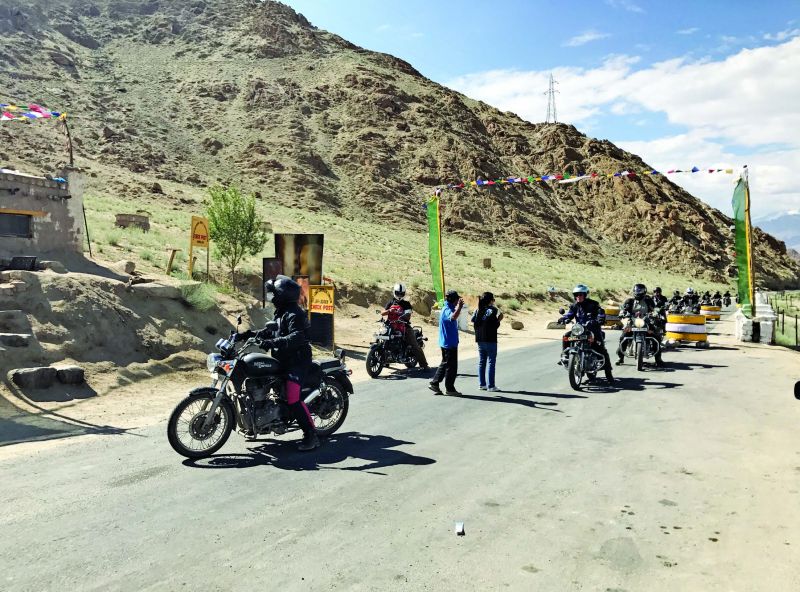 Footloose No More members in Ladakh

These verifications are necessary. In fact, Footloose No More goes a step further and requires you to submit a government-approved identification proof.

Events like these are aplenty, but a success story is only what will satisfy a sceptic. “Abhishek’s marriage is the first success story of Footloose. We also have 100s of footloose babies as we call them,” tells Varsha adding that the oldest couple to get married last weekend was a 62 and 58-year-old couple.