Dog dies of ‘broken heart’ on being abandoned by owners

Owner left Nube Viajera at a Colombian airport where she died out of depression. 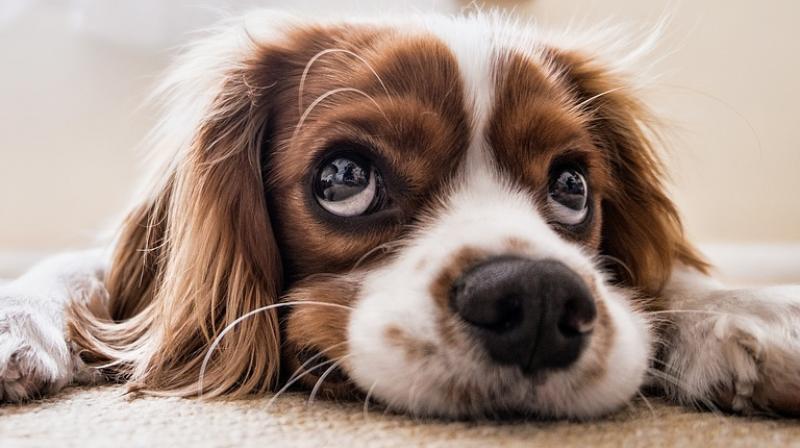 In her last days, 'Nube Viajera', which translates to travelling cloud, stopped eating food altogether because of her broken heart. (Representational image/ Pixabay)

In a heartbreaking incident, an abandoned dog, left behind by her owners in an airport, died, after becoming too depressed to eat.

The mutt, nicknamed ‘Travelling Cloud’, by airport staff, spent over a month wandering Colombia’s Bucaramanga Airport looking for her owners.

While locals tried feeding her from time to time, when they noticed that she had been left at the terminal for more than four weeks, she was too depressed to eat regularly, local reports said.

Vets who did a check on the pooch after she died, labelled the cause of her death as depression.

In her last days, 'Nube Viajera', which translates to travelling cloud, stopped eating food altogether because of her broken heart, which worsened her physical health.

According to Alejandro Sotomonte Nino, a vet from the Colombian Animal Protection Foundation the hypothesis they have is that a traveller abandoned it and that state of waiting deteriorated its health, to the point that she no longer received food, and died.