He is the founder and owner of 'No-Limits' a clothing brand. 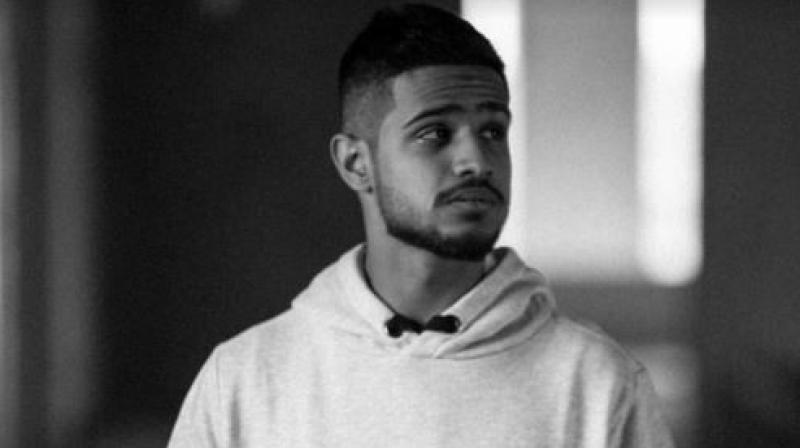 Football one of the electrifying game with a huge fan following and enormous love from them. You might have read about some renowned football players including Lionel Messi,Cristiano Ronaldo and Neymar etc. but recently one more name to add on in this list of legendary football players that is of Abdulla Belhasa.

Abdulla Belhasa is the youngest Football player from Dubai. He is one of the self made player because of the struggles he had faced initially. For him football is love because when he was of only 4 then he started playing this game, he was so passionate about this game that he gone through a lot of struggles but he never gave up and just because of his never giving up attitude he made his own path of success, at the age of 13 he became the first ever youngest player to made it through the prestigious Al Wasl Club youth squads. This was just the beginning of his successful journey because he has a long way to go after that, at the age of 16 he was already pushing to be in the national youth squads and earned his first professional contract in 2017.

His list of achievements is really very impressive. As an active social media user he has an Instagram handle with username @ realabdullaa, with more than 119k followers.

Also he is the founder and owner of 'No-Limits' a clothing brand.With his remarkable journey he is influencing people that they can achieve anything in their life just need to have patience and a lot of hard work.

He has set a milestone for all the people out there who have dreams in their head and vigour in their heart and have that much potential to leave no stone unturned. Thus, we wish him and his team Good Luck.