Is the sanctity of marriage being sacrificed in the name of freedom giving one the license to indulge in flings outside marriage? 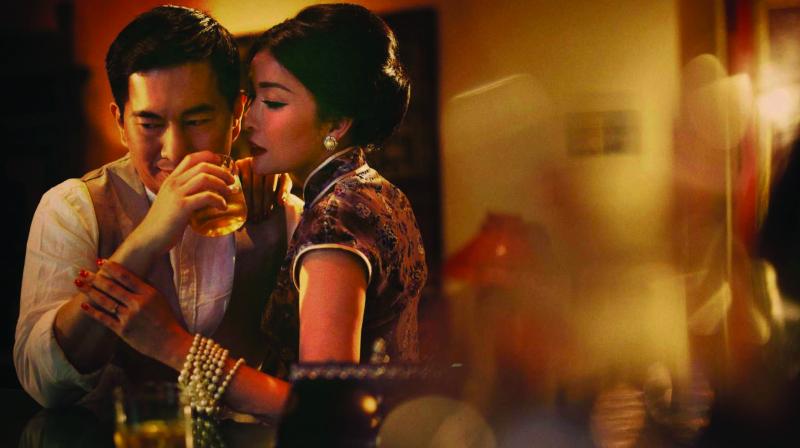 Unscrupulous forays outside marriage are still, to put it blatantly, cheating, and that does not need a law to define it as such.

According to the law says adultery is not a crime. A ladies lunch cacophony is defending a woman’s new alleged freedom. What’s sauce for the goose is sauce for the gander! I think it is more about a  rebellious letting off steam than an indication of intent.

Voicing this “freedom” from a legal censure, doesn’t it at the same time, define a laxity of values? Is this a license for indulging in flings outside marriage? The new ruling, from what I am learning, seems to be at some level interpreted in this way. Dating apps are sprouting up with opportunities for such indulgence even as we speak. To my mind,  this is a chaotic and unfortunate perspective.

Unscrupulous forays outside marriage are still, to put it blatantly, cheating, and that does not need a law to define it as such. In every religion,  marriage is bound by sanctity and a solemnity to uphold vows and keep to a contract in faithfulness before God. Matrimony is indeed morality.

Putting aside all preaching, and emotions, I would want to ask everyone who is quoting this law, do you want to hurt, pain, give grief and insecurity to a partner who trusts you? Be it the wife or husband? Would you be callous and uncaring of the distress you cause to your children? Those who argue, would they cause even themselves the disruption of an orderly life created upon mutual concern, support and partnership? Would you let the ripples of your new license disturb your parents and elders? Isn’t divorce permitted by law? But sanity does prevail in our endeavours, and we see it all around, most often to make a marriage than break it.

Adultery is as old as mankind, but if cheating has always had a social stigma,  not to mention much unease of conscience, never mind the law. I put my faith in love, decency and the family as a unit as the greatest comfort that society has ever invented. I do think you will agree, never mind the much-quoted fall in values, morality or aberrations — marriage is still the one partnership that is from the moment a priest brings it together about rising above thinking of one’s own self to concern and care about the other. To a greater or lesser extent, it is a great support to have someone by your side through life’s journey fraught with knocks and challenges or to have that one person who shares your little and big joys and victories with unadulterated happiness.

Families these days are mostly the two of you and a child or so. And when the chips are down, can you depend on friends (rarely indeed) to even give a listening of every little woe or problem that comes up plenty. Even a sibling may not rise to the occasion, as in “buddy, I’ve enough problems of my own!” That is the world today!

A lady I know was distraught with complaints about her husband, looking just to vent to a “well-wisher”. But friends don’t want part of a mess! And may even see it as your lack of breeding in washing dirty linen in public. A family is still an anchor that needs due assessment. So, celebrate the anniversary with a toast to its endurance and cheers to that.

Whoever entered a marriage with the idea of happily having the best of both worlds, a home and a license, then keep your freedom intact and don’t indulge in the joys of marriage. It’s cheaper and less complicated to get a good housekeeper!

Without the investment of emotion, that’s, what you probably need!