Waste toilet-paper can be used to generate electricity, says study

Researchers say the process could tackle the problems of overflowing municipal landfills and dependency on fossil fuels. 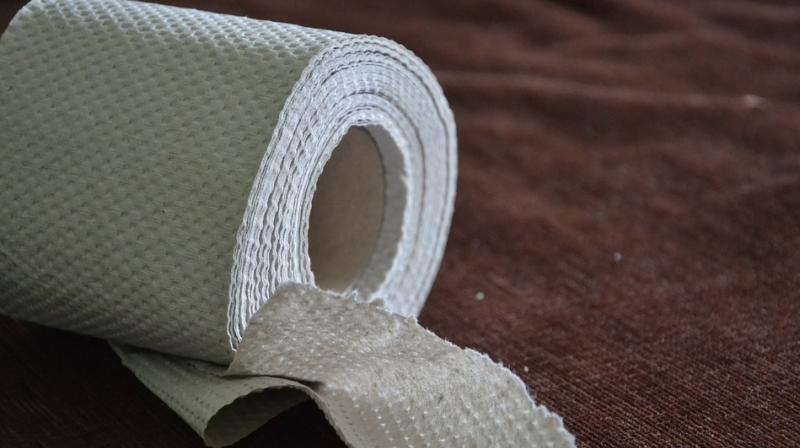 Waste toilet paper is not often considered an asset. Yet it is a rich source of carbon, containing 70-80 per cent of cellulose on a dry basis. (Photo: Pixabay)

London: Waste toilet paper can be used to generate renewable electricity through a two-step process at a cost comparable to residential solar power installations, scientists say.

If implemented, the process could tackle the problems of overflowing municipal landfills and dependency on fossil fuels.

Waste toilet paper is not often considered an asset. Yet it is a rich source of carbon, containing 70-80 per cent of cellulose on a dry basis.

Accumulating in municipal sewage filters, it is a modest yet significant part of municipal waste.

According to the researchers from the University of Amsterdam in the Netherlands, using waste toilet paper for generating electricity is 'the ultimate waste recycling concept'.

Since the cellulose in waste toilet paper comes from trees, the electricity produced is renewable. This offers a great opportunity for matching society's demand for renewable energy. Renewable resources often show discontinuous peaks.

Unlike solar and wind energy, which fluctuate with the time of the day and the weather, waste toilet paper is a continually available resource.

Researchers proposed a simple two-step process for the conversion of waste toilet paper, creating a direct route from unwanted waste to a useful product.

The project's goal was to assess the feasibility of such a system at a scale of 10,000 tonne waste toilet paper per year, based on real-life parameter values.

Using techno-economic analysis methods, the team presented a basic process design, an overall energy balance and an economic study for this concept.

In a study published in the journal Energy Technology, they presented the basic system design, as well as its electricity yield and overall efficiency, based on detailed mass and energy balance calculations.

The overall electric efficiency is 57 per cent, similar to that of a natural gas combined cycle plant.

The levelized cost of electricity (LCOE) - a measure used for consistent comparison of electricity generation methods - is comparable at present to residential photovoltaic installations.

The system's capital costs are still relatively high, mainly due to the fuel cell investment costs. However, these are expected to decrease as the market for fuel cells develops.

The operating costs are relatively low, partly thanks to the high thermodynamic efficiency.