Sex dolls looking like Marilyn Monroe most popular among consumers

Although the firm can't use someone's appearance without permission, they may make sex dolls similar yet not exactly resembling the icon. 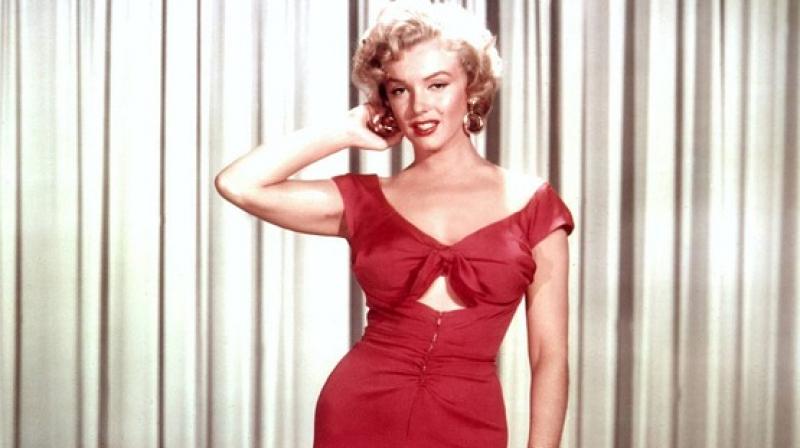 The sex doll can be customised and has been launched by a firm called True Companion (Photo: Pixabay)

A company called True Companion has come out with a robot that can be customised by changing personality and aspects like hair colour. They have also come out with a revelation about customers asking for celebrity look-alikes and Marilyn Monroe seems to be on top.

While demand for the iconic star is the highest when it comes to sex dolls, the firm has been refusing requests since they can’t use someone’s appearance without their permission. They do plan to give something similar to consumers which still won’t be exactly like Marilyn Monroe.

The doll which can be customised in different ways including skin tone is called Roxxxy and has been programmed to orgasm.