Another woman also shared how an extremely religious and overprotective family led to a relationship between her and her younger brother. 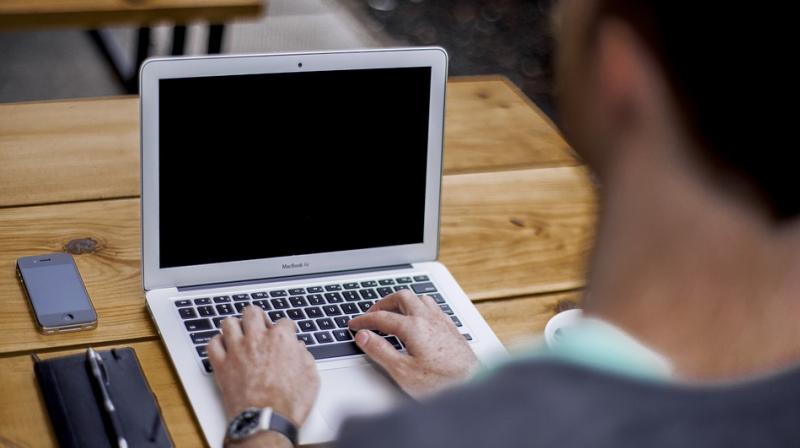 One man wrote his family had multiple generations of incest (Photo: Pixabay)

While sex has always been discussed in hushed tones in our society, incest is still a taboo when it comes to conversations regarding sex in many parts of the world. But the internet and scope of anonymity on several platforms has opened doors for people to talk about almost anything.

Reddit has been yielding a lot of interesting discussion and now people are talking about indulging in incest with their close relatives as a lot of scandalous confessions made their way to the site. People talked about the circumstances under which such encounters happened and the impact on their life.

One of these was a man who shared his experience of landing in a situation as a teenager when he had sex with his younger sister who was 14 at the time. He wrote that his sister looked 18 and was popular at school and while he wasn’t a virgin he didn’t feel his sister was as well.

He wrote that he was lying in her bed as she was away and she just came back at night and snuck in bed with him. He described how he was still sleeping when they were spooning and then they had sex during which she orgasmed but he didn’t.

The man wrote that it happened 10 years back and although they are normal and it’s a closed deal for him, he has lived with guilt as well as shame that followed the encounter. One woman also cited her tumultuous childhood and an extremely religious as well as overprotective family as reasons for her relationship with her younger brother as teens.

One user even went on to reveal that his family has multiple generations practicing incest.