Cut above the rest

Almost 30 percent of our practice includes corrective cosmetic surgery and this is a very huge figure. 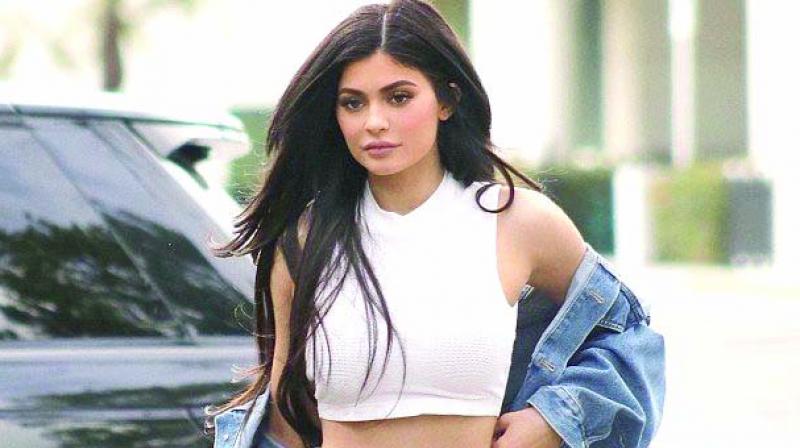 A file picture of Kylie Jenner used for representational purposes only.

Recently Renée Zellweger came out of her hiatus and shocked everybody with the not-so-wonderful, yet noticeable changes upon her face. She wasn't the only one though as celebrities like Courtney Cox, Madonna and Lindsay Lohan are on that list too. Closer home, actors like Priyanka Chopra, Anushka Sharma and recently Ayesha Takia have been on the news for undergoing the knife, and while it worked miracles for some, others have nothing but to lament their decision.

This occurs mostly due to a bad judgment with regards to the procedure chosen, inadequately trained or inexperienced doctors or associated post surgical complications. Most wrong outcomes in the body are covered or hidden through various means but any bad outcome on the nose, eyes, chin or facelift needs a corrective surgery treatment.

Almost 30 percent of our practice includes corrective cosmetic surgery and this is a very huge figure. People from all over the country and some international patients also approach us with their concerns. In a month, there are around six to eight such requests. Usually, those between 20 to 45 years of age approach us for such corrective surgeries, which are mostly the result of impulsive decisions. Later, people usually get corrective surgery only when they meet the right surgeon or have saved enough for their corrective surgeries.

There are various types of corrective surgeries; the most commonly corrected is the nose. As each nose is different, its shape has to be achieved based on the look and shape of the face and the patients’ requirements. Predominantly, an inability to reach a consensus between the surgeon and patient regarding the treatment plan is the cause of repeat surgery.

Corrective surgery of the nose is the most difficult, primarily because it is not possible to assess the underlying structural changes done in the previous surgery and hence the treatment plan cannot be made in advance. The surgeon has to change the plan based on what he sees and make amends so as to achieve a result that has been discussed. Hence it is very important that patients choose a well-trained and very experienced surgeon to undertake a revision surgery on the nose.

Liposuction is also one among the most preferred and has led to major disasters and may also lead to unevenness, rippling and deformities on the skin. Such people then approach us for corrective surgery wherein, live fat and stem cells are transferred to areas where excess was removed. This is a complex procedure and the cells that are being transferred need to be live and should develop a blood supply with no infections for a long term result.

The writer is a cosmetic surgeon.

(Disclaimer: Always check with an expert before going ahead with such treatment.)