Life on & off screen

Netizens went berserk on life without social media while walking down memory lane. 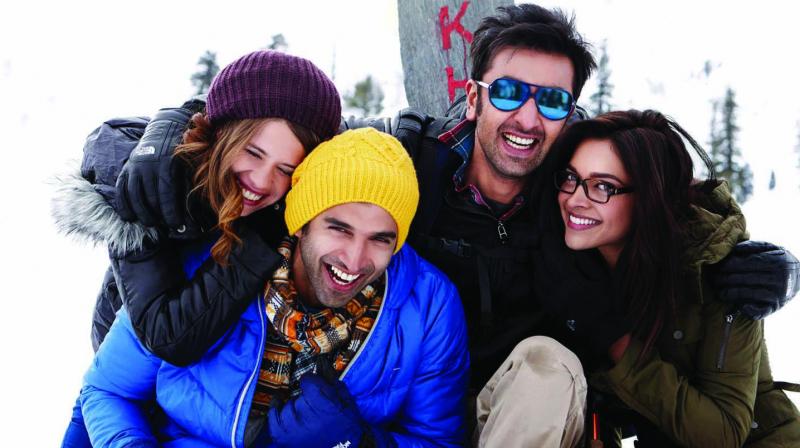 Orkut was first recognised as a social media platform. But with its limited features, it gave people avid time to enjoy their life as well.

There was a time when a single good complement could lift one’s mood and turn a bad day into a delightful one. But, can the same happen with a single like or comment on one’s post? The majority would answer with a big NO. It is simply because be it a millennial, a teenager or anyone else, pretty much everyone’s life is more or less revolve around social media. Kids try and get hold of nature’s wonder through the lens rather than enjoying the same through their own eyes as they have an ultimate urge to show the social world how their life is perfect and may be better than their peer group.

The Twitter went abuzz as Netizens started posting about their lives only a two decades ago when social media was not there.

A sense of nostalgia was in the air as Netizens recalled their golden days. One tweeted that before the advent of Social media, he spent his time playing on his PlayStation and his DVDs. Another person recalled, that she spent a lot of time on VMK, Neopets, Miniclip, Millsberry, a variety of gaming forums, Poptropica, and Webkinz. Webkinz. There were some too who spent their time in the real world with their friends.

Letting the world know about one’s happiness is not a crime until and unless the emotion is not faked with the sole purpose of showing-off. It is not the intention for every social media user. People are now getting a gut feeling how their life used to run through an entire different path when Twitter, Instagram, Snapchat, Facebook, Whatsapp or others from the same family hadn’t taken over their lives. But the buzz is again confined within the boundaries of these online platforms.

Chhavi Bakaria an academician believes that life is easier with the coming of smartphones. Especially with social media, it has become easier to interact with people and share your ideas with a large number of people at the same time.

On the flip side, she agrees, “I find social media a big waste of time especially WhatsApp and Instagram, the days of Facebook are passé. If you don’t pay attention on how much time you spend scrolling through your social media feed, you might end up wasting an incredible amount of your day on it which otherwise can be used in many productive pursuits.” 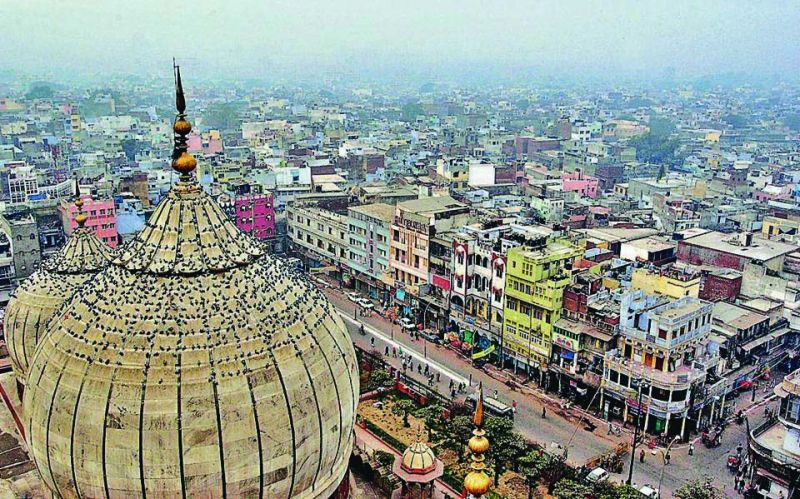 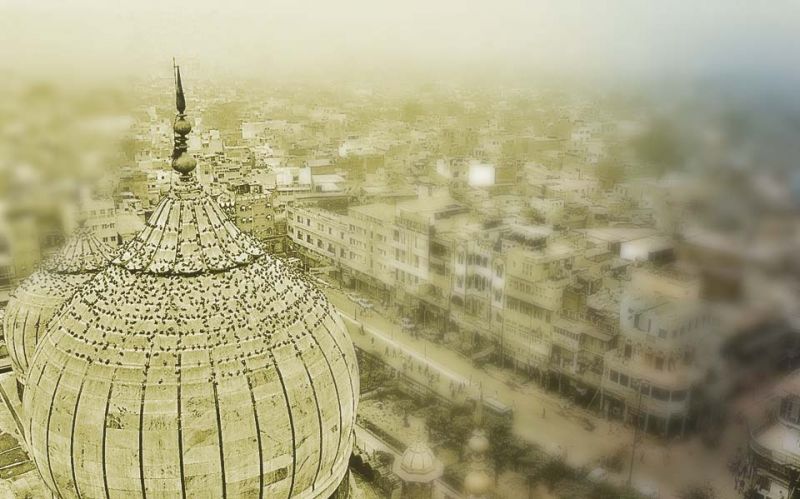 Pre social media, she would read a book or pursue some hobby. “Youngsters these days have forgotten about building friendships and playing outside in the ‘real’ world. It is all just a virtual interaction,” she feels.

When asked about which way is the arrow pointing towards the positive or the negative side, she says, “From psychological to physical, I think there has been a huge impact of social media. There are several studies that have provided the link between depression, low self esteem amongst youngsters and social media. It is also impacting their physical well-being. We must realise that the younger generation is more vulnerable to social media addiction and its ill effects.”

Orkut was first recognised as a social media platform. But with its limited features, it gave people avid time to enjoy their life as well. But as newer platforms with upgraded functionality came into context, the real started slipping away. Books, tours, plays, visits became just words and nothing more. 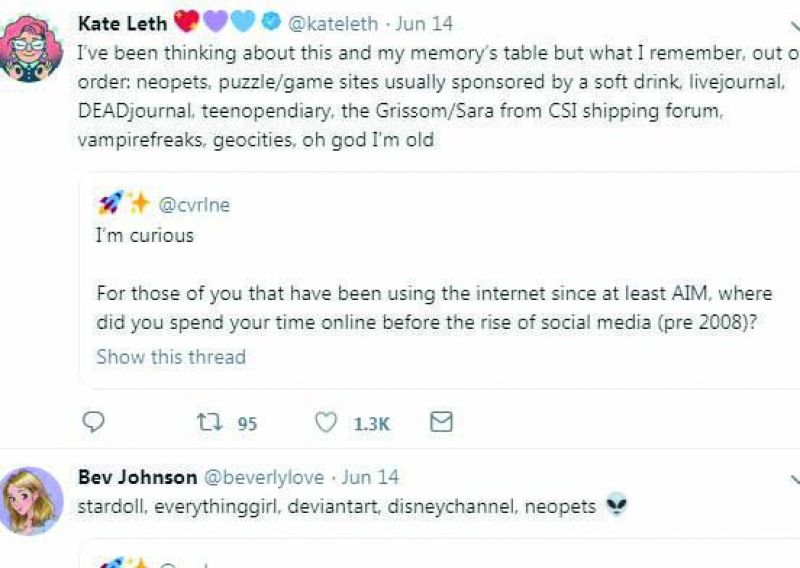 The present era is all about socialising. But not through the traditional way of meeting people, making friends, partying with them or creating life-long bonds. The physical or rather should we say the humanitarian touch is long lost from the lives of gen x,y,z or whatsoever. What is left in this tech-pro world is the love for virtual reality, lust for being popular amongst peers and the zeal to outgrow others? But is the tendency leading the world to an emotionally challenged spectrum? It is high time that we ask this question to ourself before we lose our last chance of emotional survival.

Nobody projects their embarrassments or failures on social media. You will mostly find rosy, filtered tales online.

Rohit Verma a designer on life pre-social media says, “When social media was not there, in the industry, there were no collaborations. People were very fashion conscious and there were exploring designers.

He then details the plus points of social media saying, “With social media, things have become very easy.

We can always post pictures. There are also a lot of collaborations taking place."

On the issue of whether he preferred life with social media or life without it, he says that it was tricky to answer that adding, "Before social media, people were very judgemental. They don't connect on a one-to-one basis. But post-social media it has become very easy as you can connect with live chats. You can talk heart and heart out."  He later highlights that there are people who ask him often for fashion outfits etc.

Trishla Gupta a graduate recalls her life pre-social media saying that it was comparatively easier and more relatable. She further explains, "In pre-social media era, when I wanted to talk to a friend, I used to go to her place. But now if I really want to spend time, I can just chit-chat on social media or I would prefer going on instagram and facebook."

She then adds that pre-social media she was more connected to her friend because meeting in person or talking virtually is a whole different experience all together. "People were more happy and content with their life. It has become a compulsion that whether people have got a new job or went on a trip they have to post it on social media."

She later pinpoints, Social media tends to ignite a certain sense of competition. "Though competition is a nice thing, social media has actually brought up some negativity inside a lot of youngsters."

To live with or sans social media is completely an individual's choice. It is pivotal that people don't live in a delusional paradise. People must realize that social media at the end of the day is only virtual.