Not every touch turns to gold

The cuddle nerves activating touch did not affect the behaviour of the subjects in any of the three studies. 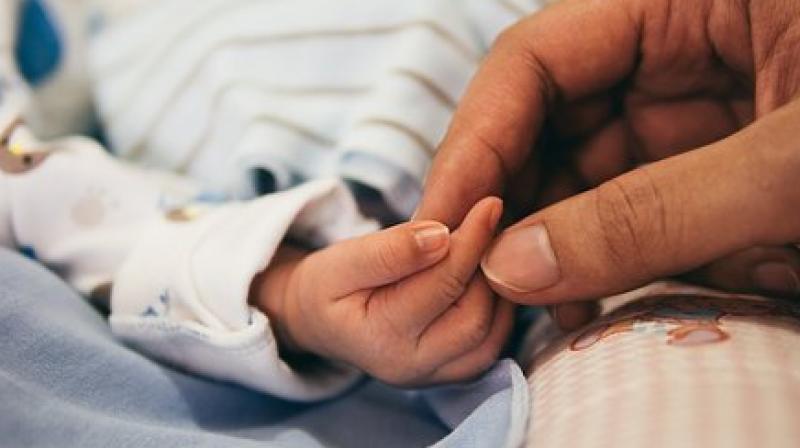 This phenomenon is known as the Midas Effect, since King Midas turned all that he touched into gold in Greek mythology. (Photo: Pixabay)

A team of international scientists from the Universities of Vienna and Oslo has investigated whether "cuddle nerves" make us behave more generously when we are touched.

Although this so-called Midas effect is described in many studies, the psychologists Lisa Rosenberger and Uta Sailer in the journal "Scientific Reports" now documented in three laboratory studies that generous behaviour has little to do with the activation of these fibers.

This is probably due to other factors, such as the proximity to the person touching.

Furthermore, the willingness to take part in a survey or share cigarettes with strangers. This phenomenon is known as the Midas Effect, since King Midas turned all that he touched into gold in Greek mythology.

Several years ago, researchers discovered so-called C-tactile fibers in our skin. These CT fibers sense pleasant touches and report them in the emotional centers of our brain. Doctoral student Lisa Rosenberger has now investigated whether these fibers, which are also called "cuddle nerves", ensure that touches make us more generous.

In three consecutive studies, the scientists varied the person you could be generous with: on one hand, she was an anonymous person connected to the Internet, one person in the same room, but one person who could not see the subjects touched. After the participants had received three-minute strokes that either activated the cuddle nerves particularly strongly or less strongly, the researchers asked whether they were more generous with the other person.

As a result, the cuddle nerves activating touch did not affect the behaviour of the subjects in any of the three studies. Whether the C-tactile fibers were strongly activated or less - the subjects did not behave more generously. "In our laboratory experiment, we could not observe any Midas effect at all, which is in stark contrast to the documented effects in many field studies," explains Lisa Rosenberger from the Institute for Psychological Basic Research and Research Methods at the University of Vienna.

On the one hand, this could have something to do with the fact that the mere execution of a task makes it more generous. On the other hand, the researchers conclude that the C-tactile fibers do not play a major role in the Midas effect.
"Presumably, there are other factors that are important here: when you touch someone, you get very close to the person, which in turn creates a certain intimacy, presumably interpreting the person's behaviour - consciously or unconsciously - as an expression of sympathy," says the psychologist.

So it could be this interpretation of behaviour, not the touch itself, that makes us more generous.