Kanepi first appeared on the map as a small village in the 16th century. 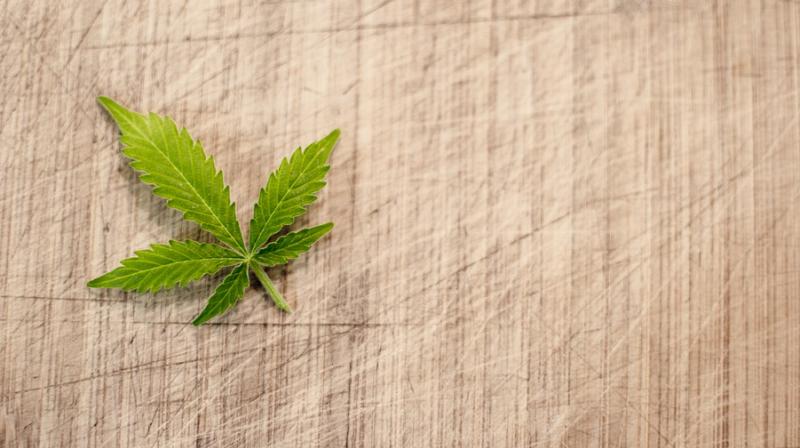 Located in southern Estonia, Kanepi's highly unusual name is rooted in a traditional cottage industry that sprang up around the processing of hemp into oil and fabric centuries ago. Hemp is a type of cannabis used for industrial purposes with little or no psychoactive effect.

"Today the cannabis leaf is seen primarily as a recreational drug, but in fact, hemp-type cannabis has been used in practical ways for years and it has hundreds of uses," Kanepi council member Andrus Seeme told AFP, adding that he saw "nothing wrong" with the town's new logo.

Kanepi first appeared on the map as a small village in the 16th century. It expanded to a town of 5,000 residents last year after it joined forces with other nearby villages to establish rural municipality.

The new municipality then launched an online poll to choose its logo, flag and coat-of-arms in a vote that was open to any Estonian interested in participating.

When the results came in this week, a logo showing a cannabis leaf captioned "Mari Jane" proved to be the most popular; it was chosen by some 12,000 out of more than 15,000 people who voted in the poll. Despite marijuana still being illegal in Estonia, Kanepi town leaders decided to submit the winning logo to Estonia's heraldry commission where it won approval.

Estonia's Green Party and the Ravikanep NGO are lobbying to legalise medical marijuana in the IT savvy EU Baltic state of 1.3 million people, but their campaign has so far met with little success.