Rise up, for a cause

Citizens pledge support to their queer counterparts on the occasion of International Day against Homophobia, Transphobia and Biphobia. 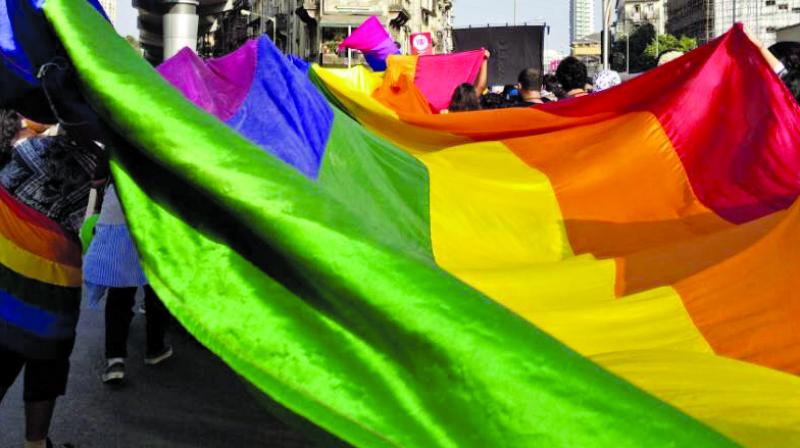 The message was simple, it’s not important that whether you are trans in the picture or not but you should be trans supportive. (Photo: Pooja Salvi)

The LGBTQ community in the city has been fighting inequality, difference, and discrimination since the time they stepped out of the closet. On the occasion of International Day against Transphobia, Homophobia (May 17), and Biphobia, activists in the city urged their friends to come and support them in the bid to reduce the transphobia prevalent amidst various sections of the society.  Mumbaikars — straight, gay, bisexual —were seen supporting the campaign by putting this message on a placard and sharing it on social media with the hashtag #stoptransphobia.

Transgender activist Abheena Aher believes that the day should be celebrated because as humans they too deserve equal rights, “Even if you are a part of a sexual minority group, or a transgender everyone needs to be treated equally. There are more than 25 million transgender people living in India and we are one of the biggest countries to have so many transgenders, yet each day we struggle for our rights,” she shares. 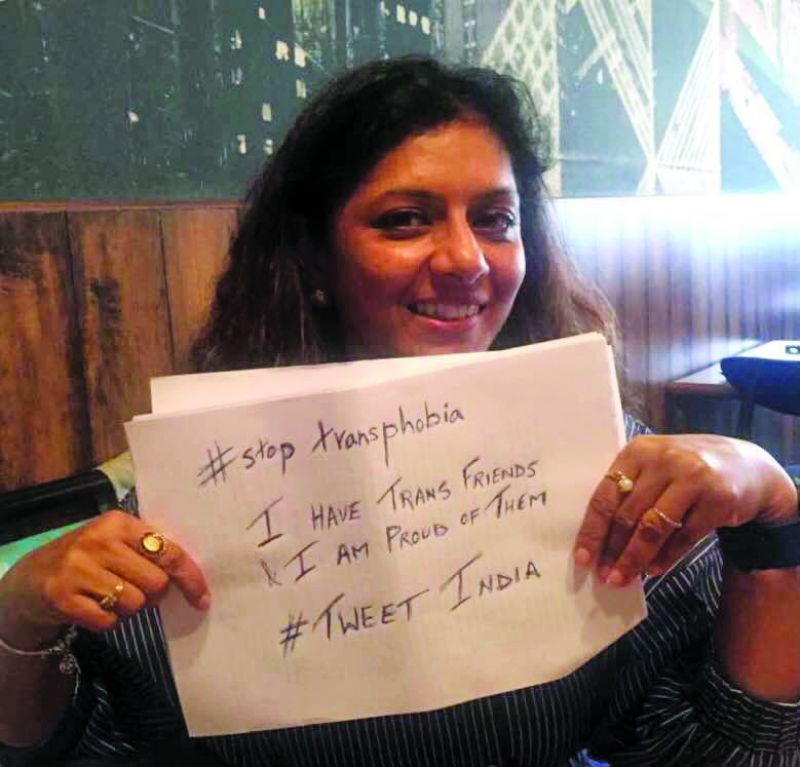 It all starts with getting basic rights at a household level, “It is multi-faceted and starts from basic family support, equal opportunities of employment, etc. Transphobia is killing young trans people; it’s pushing them toward suicide, murder and hate crimes. Lack of family support and friends are making trans youth take wrong steps in life and making them more vulnerable,” she elaborates. 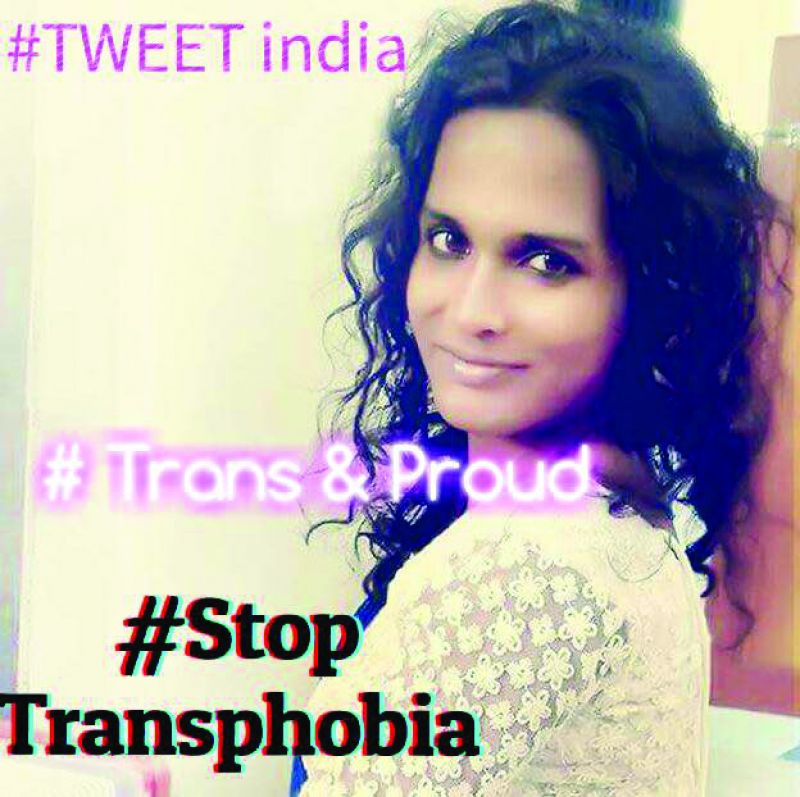 The message was simple, it’s not important that whether you are trans in the picture or not but you should be trans supportive. Urmi, from Humsafar Trust, has one more issue she wants to bring to the limelight. “We are also spreading awareness regarding the lack of proper sanitation facilities available to us. Most of the transwomen use the ladies toilets and are subjected to humiliation. Nobody treats us with respect; the staff do not behave well and make us feel that we do not belong there,”  Urmi shares.

It’s time people start accepting them for the way they are, she says, “A lot of our friends have pledged their support to spread awareness about transphobia. People are scared of us and that’s the reason we don’t get a chance to be a part of the mainstream, all we are trying to ask for is to be empowered and get equal rights,” Urmi says. 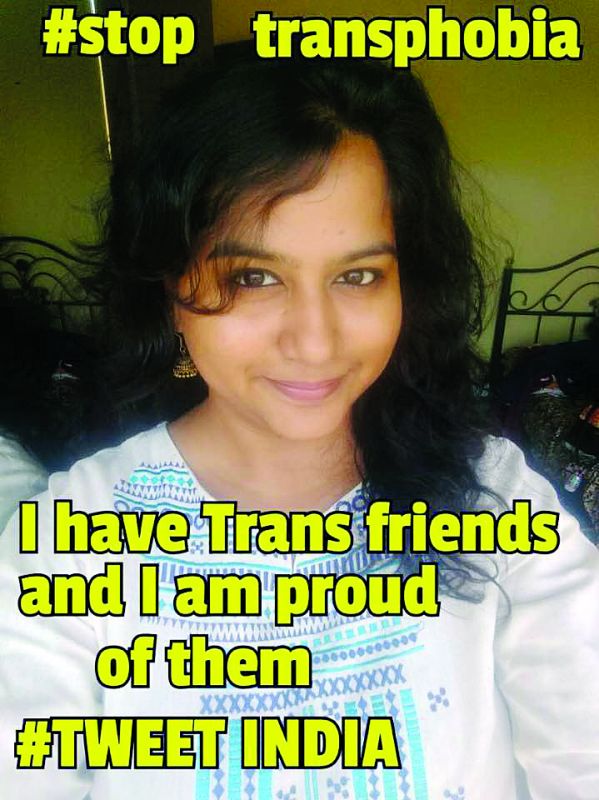 You may not be trans but you can take a step toward increasing your awareness on trans people and see them as human beings. For friends and well-wishers who are supporting them on this occasion, the message they want to send out is simple, “I’ve trans friends and I’m proud of them. The society needs to develop the courage to accept them as individuals and respect them for what they are,” says Krupali Bidaye — a supporter of the initiative.