A professional make-up artist today, Jason has no qualms about wearing makeup on a regular basis. 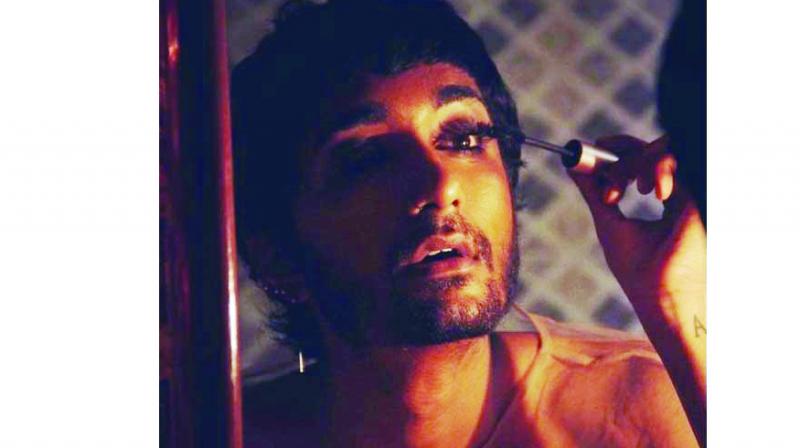 For Jason Arland, while growing up, make-up was always around. It was easy for him to take up after make-up because both his parents used it on a regular basis. “My mum used to wear a lot of make-up. And, my dad was in a band; so I was used to seeing him with kohl around his eyes,” he recalls. A professional make-up artist today, Jason has no qualms about wearing makeup on a regular basis.

Today, make-up is increasingly becoming a gender-neutral form of expression. With more men beginning to grow comfortable with their identities and shed societal expectations aside, they find it easier to use make-up.

What’s interesting is that these men are taking up after make-up as a form of protest against the gender confinements of the society, trying to challenge gender roles. Thirty one-year-old Melvin* has always been a believer of embellishments. A PR manager by profession, Melvin has a nack for decor and embellishments; and treats make-up as an accessory for the face. “Whether it is my work or personal life, I always believe in accessorising everyday objects, sprucing them up,” he says.

Men aren’t just taking up make-up; they are, in fact, excelling at it better than women. And, not surprisingly, they think that even with decades’ worth of material on make-up and practice, women get quite a few things wrong with their make-up. 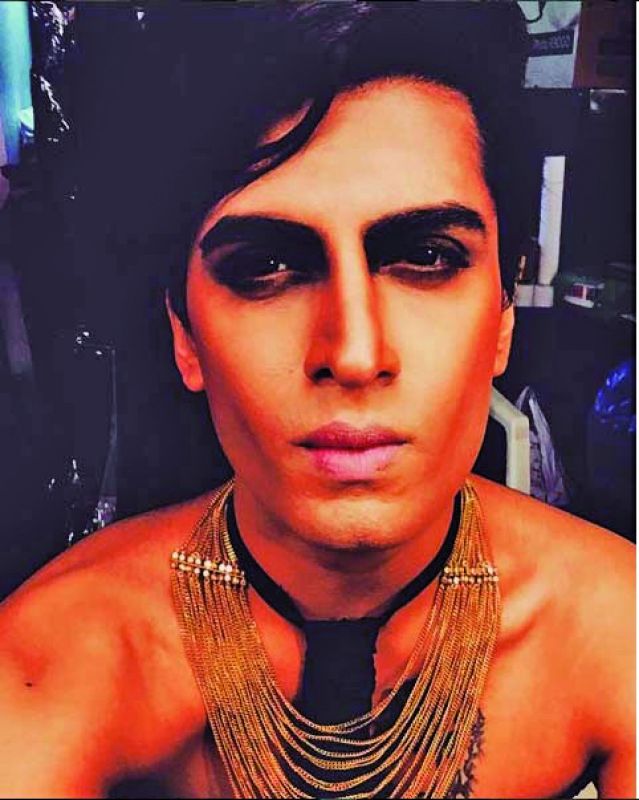 Sushant Divgikar, model and former Mr Gay India, doesn’t know when and how make-up became a feminine activity, but he doesn’t fret about it much. “Women have been doing make-up for so long, but get so many things wrong!” he exclaims, adding that the most common mistake is whitewashing their face. “I’ve seen so many women  try to whitewash their face and fail miserably. What they do is, they whitewash their face, but even as they do it, they forget to use the same products on their necks and ears and end up looking like they’re working in the
circus.”

This is something even Melvin has observed. “Women feel the need to use all the products at once — it doesn’t work like that. They will use all the basics like the foundation, compact, concealers, all at once. Most skins don’t even need them,” he says.

On the other hand, Jason thinks there is no right or wrong with makeup. Considering how everything about makeup can be learnt via trial and error, he thinks people will know what works best for them only when they practise it often. “There is no right or wrong. But, forcing something that doesn’t look good on you definitely looks bad,” he says. There are a few tricks that, according to Jason, work on almost everyone. “Something as simple as a winged eyeliner is a technique that works best on many people regardless of their face and skin type.”