A suisighed cry for help

Posting messages before ending your life has become a dangerous trend now. 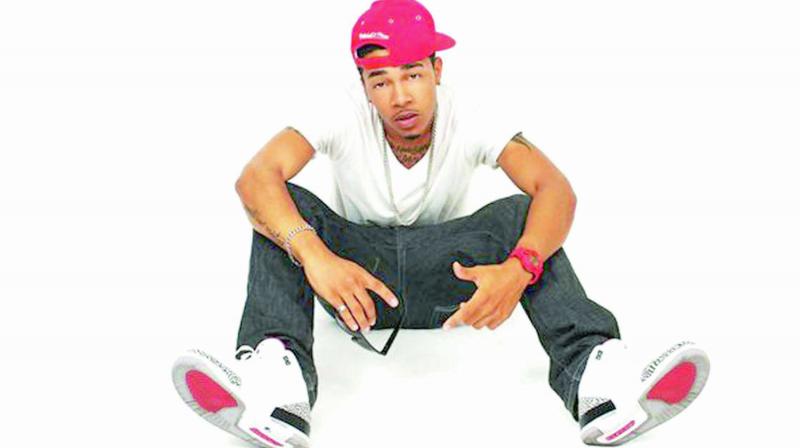 We live in a digital age where social media has become a mainstay in all of our lives. A recent but disturbing trend that has been increasing at an alarming rate is posting suicide notes on platforms like Twitter and Facebook. It’s no secret that even celebrities have been among the victims. Few months ago, actor Jay Bowdy committed suicide through a live streaming video on Facebook. The actor spoke about challenges he faced while growing up and surviving in the industry.

Things took a drastic turn when shot himself in the head leaving his followers appalled thinking it was a hoax.

The messages may be clear or sometimes lucid or strange. The tweets posted by rapper Freddy E before committing suicide left a chilling effect while Capital Steez tweeted “The End” before he took his own life. Amanda Todd posted a YouTube video where she narrated her silent story with flash cards denoting how she was bullied and harassed.

Indian celebrities have also been victims of similar situations. Few days ago Marathi film producer Atul Tapkir posted a suicide note on Facebook before he consumed poison. In his note, he accused his wife and family of mental and physical torture. Bigg Boss Kannada winner M Pratham’s live suicide attempt Facebook is another infamous example. The most absurd of all was when KRK tweeted asking his followers if they would celebrate his death.

A practicing psychologist, Dr Ali Khwaja predicts this trend will increase and only get worse because of the influence it has on others. He says “Suicide has always been a cry for help. What earlier people used to do by giving subtle hints to friends and family is now being posted on social media. For them it is a very easy way to reach out to a large number of people and tell them about how miserable they feel.”