A glimpse into the future

TV series and films may soon revolve around what and how you want them to be. But will it affect the conventional experience? 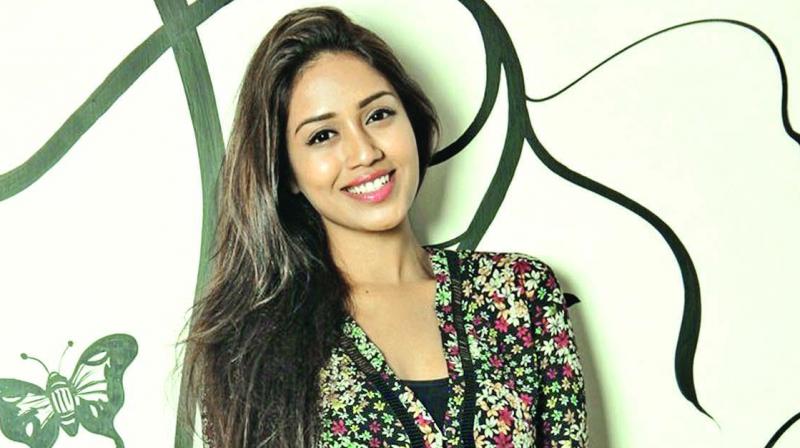 Imagine this scenario — you’re a great fan of the Game of Thrones and despite the unimaginable twists, you’re desperately hoping that your favourite character in the series will attain the much-coveted throne in the end. But, you end up disappointed since the series’ finale didn’t shape up the way you had hoped. Wouldn’t you yearn to see an ending of your choice on screen? Well, this could be possible!

If we look at how futuristic movie or television watching is shaping up, you could get a chance to alter the ending of a TV series. As the makers are starting to place more emphasis on interactivity of a product, you could soon get to choose a different end to your favourite show.

According to reports, Netflix is coming up with an interesting concept later this year, giving viewers the control of how a show’s story unfolds.  They will be launching a trial version during late 2017, with children’s shows. The company’s executives have discussed the possibility of actors filming multiple segments for branch narratives and leaving it to the users to put the scenes together. Several crowd-funded movies have also had a few of their funders as a part of the movie cast and were even given the liberty to be in the story discussions. 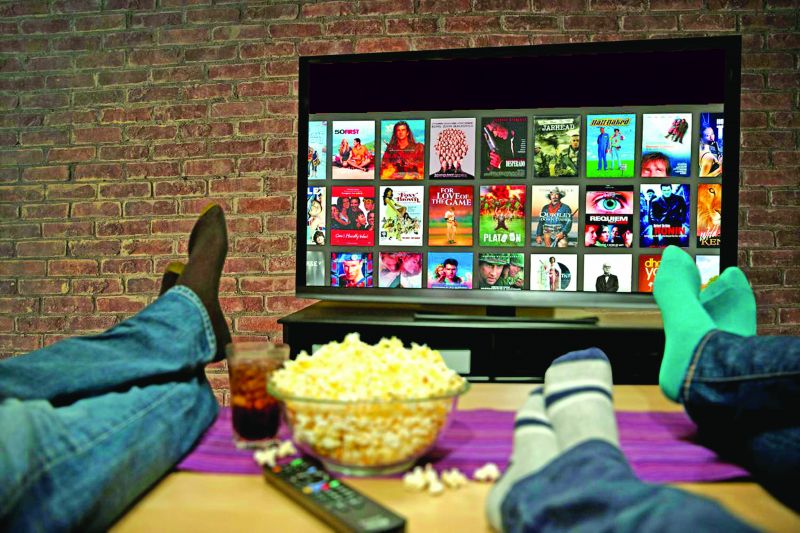 Initiatives like these with more customisation and increased audience participation are being lauded by entertainment lovers, as it gives them a chance to showcase their creativity. On the other hand, purists feel that this might affect the movie watching experience. We speak to celebrities, experts for their take on this.

Says director Karthick Naren, “It’s always a healthy thing — not just in cinema — but in any art medium. As a narrator, if my part is 50 per cent, the audience participation forms the rest. Only when they are involved, the cinema watching experience is complete.” He also adds, “Initiatives like these only engage the audience even more. When we look at this millennial generation, many wish to be filmmakers. This gives a chance for them to think from a creator’s point of view.”

Meanwhile, Nivetha Pethuraj feels that with the participation of audience in film/series making, controversies would lessen. “I’ve not watched any television shows of late,but I appreciate such concepts. Everyone’s perspective is different with respect to several topics. So instead of just having one particular story or ending, if there are options, then it would stop never-ending arguments and debates and make it less controversial, I believe!”

When asked if she ever hoped that a show she watched had a different ending, Nivetha says, “I watched three seasons of GoT, but I personally would not like to watch something in a way I expect it to unwind — I prefer watching it from the creator’s perception.” 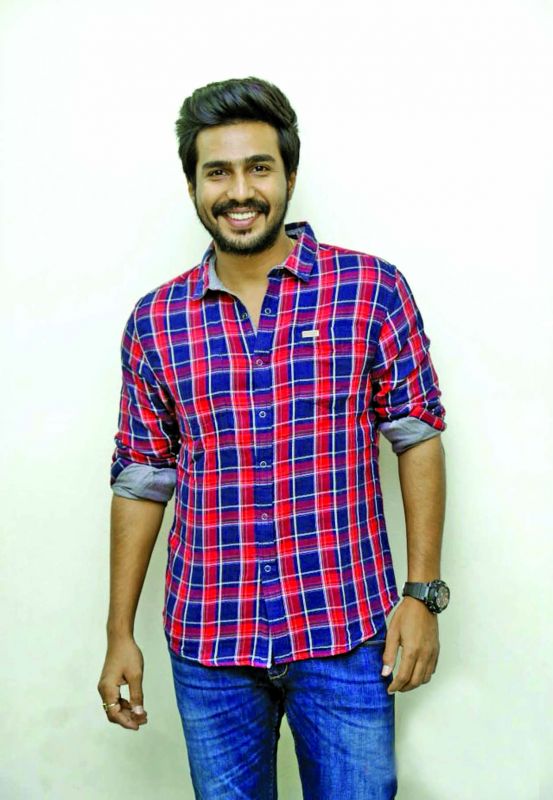 On the other hand, Sindhuri Nandhakumar, who acted in web series, Black Sheep, opines, “I even read an article about this — and such concepts are interesting. There will definitely be no opposition to create new media or new ways of presenting stories. But, on the other hand, we should not confuse it with the fact that someone, who is trying out a new form of artistic expression, has high quality. If there is constructive criticism or constructive development, this kind of new medium should be welcomed by everyone.”

Actor Vishnu Vishal states that techniques like alternate story endings might not be feasible in films and restricted only to web series. “I don’t watch western TV series a lot, but the efforts they take to increase the interactivity of the consumers is interesting. I don’t think many of these features can be imparted in films — and can be done only in web series as it offers more scope to experiment. Personally if you ask me, if the audience can shape the story in a way they want to, I guess, it would ruin the suspense element that particular product,” he muses.

(With inputs from Janani K)