What is new is that this is shown under experimental control and the will to filter out is so strong that one is prepared to pay for it. 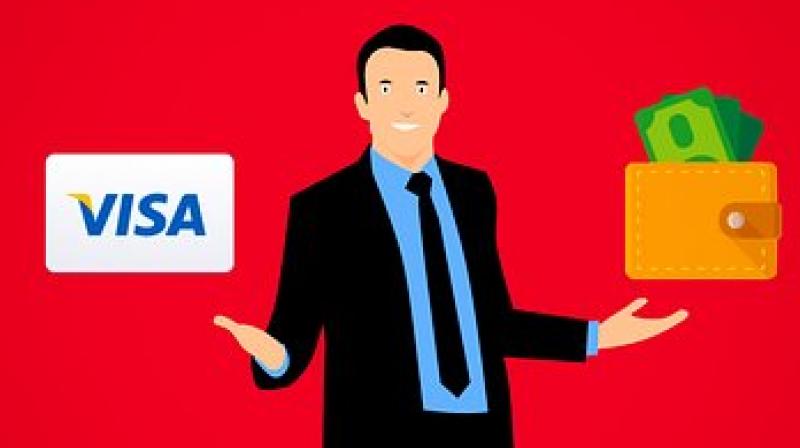 What is new is that this is shown under experimental control and the will to filter out is so strong that one is prepared to pay for it. (Photo: Pixabay)

How far would you go to portray a positive image on social media? A study suggests that many people are prepared to pay to "filter out" unfavourable information about themselves.

Participants took part in a cooperative situation with an anonymous person, earning real money during the experiment.

They could be "good" and cooperate a lot, which was costly, or be less cooperative, which costs less.

They then found out that information about how much they actually cooperated could be published online along with their name, but that they could avoid this publication if they paid to censor the information.

It turned out that those who cooperated less, valued the censorship highest which meant that information about this groups actions tended to be filtered out.

"That the image people share of themselves is softened on the internet is perhaps not that surprising. What is new is that this is shown under experimental control and that the will to filter out is so strong that one is prepared to pay for it," said Hakan Holm from Lund University in Sweden.

Before the cooperative situation was presented, a group of subjects had to take a "selfie" while other subjects did not. One question was the effect of a selfie on the willingness to share sensitive information.

"The selfie can be said to increase visibility, and by combining this with the information about subjects cooperation, we found that it increased their valuation of censorship. This was especially true for those who cooperated little," says Holm.

Another effect that surprised the researchers was that the likelihood to cooperate, for subjects who reported that they often took selfies, was greatly influenced by the selfie-taking.

For the frequent selfie-takers who took a selfie before the cooperative situation, cooperation was significantly lower than those who did not take a selfie.

"One interpretation is that among some groups, a selfie can initiate a temporary selfish mindset that crowds out other motives such as the willingness to cooperate with others," Holm said.

"However, we would like to see more studies about this effect before it can be considered scientifically established," he said.