A walk to remember

Starting from September last year on a pilot basis, now these students have taken eight tours in total. 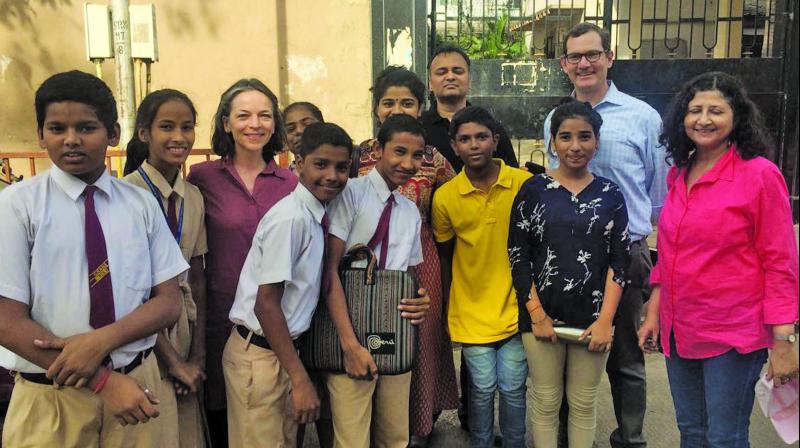 Students pose with those participating in the walk

Looks are deceptive. And 20 students from a semi-government school, who know exactly this, are trying to change things for Dharavi.

Students from a semi-government school in Dharavi have started an initiative called ‘A walk to remember’, a trail inside the flourishing small scale industries of Dharavi. A total of 20 students from the eighth grade are the participants in this initiative. The students who were trained by the staff of ‘Teach for India’ (TFI) have now successfully completed eight tours with different foreign nationals inside Dharavi. The main aim behind such an initiative is to change the perspective of outsiders towards Dharavi and to encourage more visitors to take a look at the variety of mushrooming business activities inside.

The students are from the Guru Nanak National High School. “Initially, we took a group of about 20 students. But now as we are progressing, the impact is that 120 are learning from the walks conducted by students themselves, those participating and leading the walk would be between 20-25 students. The charge is about `200 per person, the trail lasts for about one hour and 30 minutes,” said a spokesperson from TFI. The walk starts from 90 ft road in Dharavi transit camp and ends at Sangam Gali in the area. “During the walk, different types of businesses which are accommodated in the tiny hutments are covered, like the broom making, pottery, eatables like farsan factory, leather, bakeries etc,” added the spokesperson. 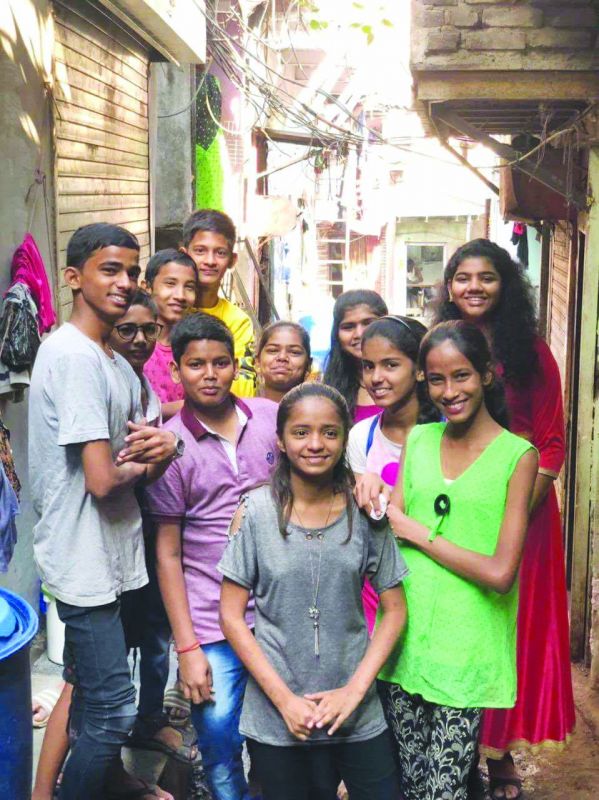 Starting from September last year on a pilot basis, now these students have taken eight tours in total. Also on Saturday, a batch of students from G.D. Somani school were taken for the walk, taking the trip count to ninth one. “We explain the tourists about the working of the factory and its importance. This exercise will change the mindset of associating Dharavi only with the slums,” said Riya Yadav, one of the students who actively participates in the walk.

“So far we have taken about 30 people and have covered  nationalities like US, UK, Germany, Iran, North Korea etc,” added the spokesperson.