It’s all about self-love

Supriya Joshi, a stand-up comedienne, says she felt a lack of connect with models in the media as an adolescent. 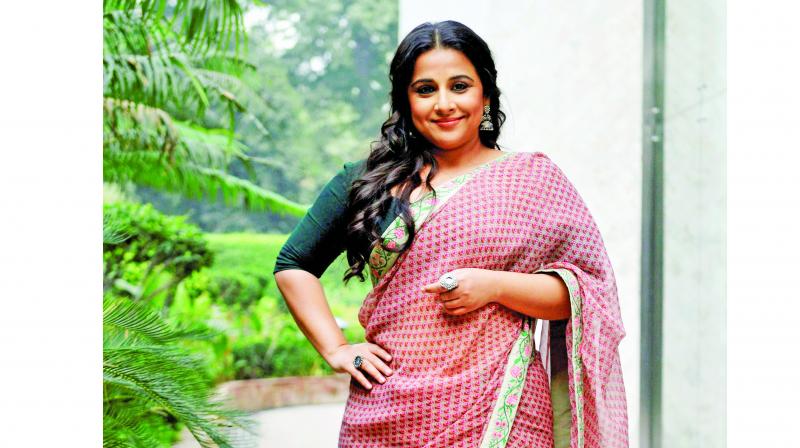 Growing up, Chidera Eggerue felt like her body just wasn’t good enough. In an interview to BBC, the blogger said that every time she decided to get into a changing room to try on a new bra, despite the fit, she’d feel frustrated at the fact that her breasts did not look like the way they did on the model.

So she started a hashtag on Twitter called #SaggyBoobsMatter, to get women to love the characteristics of their body that models on glossies and billboards said weren’t good enough. “Why I chose to do this is because there are women who don’t have the strength in themselves to have the view of ‘who cares what others think?’ That comes from self-awareness, which in turn comes from choosing to love parts of yourself you’ve been taught to hate.”

The thing about insecurity stemming from being surrounded by aesthetically pleasing models is that it transcends age and the part of the world you are in. Closer home, here in India, having a darker shade of skin, being short, having curly hair and even having body hair has often been a cause of discomfort for women. 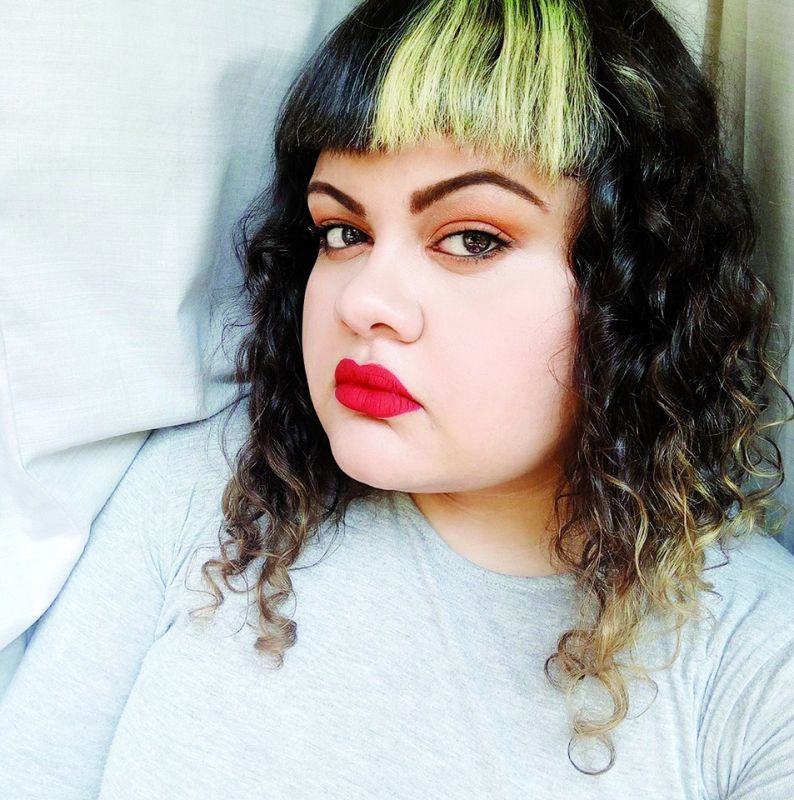 Supriya Joshi, a stand-up comedienne, says she felt a lack of connect with models in the media as an adolescent. “I have felt the pressure of unrealistic expectations too,” she recounts. “I have grown up overweight, and there was never any woman in mainstream media that looked like me, and was portrayed in a positive, desirable light. Every overweight woman was a subject of ridicule; and this, in turn, affected how I saw myself as undesirable too. It took a lot of unlearning and self-love to be where I am right now.”

Supriya believes that this is something that affects growing girls, who are bombarded with unrealistic ideas of beauty, leading them to believe they’re not good enough. “When you’re young and impressionable, your sense of self is highly affected by your peers and things you see around you,” she affirms.

It’s undeniable that seeing oneself as less attractive can have a tremendous effect on one’s self-esteem. And this is something that needs to be fortified in the early years of one’s life, explains life coach Khyati Birla. “In India, especially, we like to tackle issues when they crop up and don’t work towards prevention. Self-esteem is something that must be inculcated in a child right from the beginning,” she explains, adding that issues based on self-worth aren’t limited just to adolescents or women in their 20s. “Even women in their late 30s and 40s now hope to follow a Malaika Arora or a Kim Kardashian. While that’s all right, the need to follow a trend or feel left out is an issue.”

Fortunately, over the last few years, Bollywood has seen more unconventional looking heroines like Vidya Balan and Tannishtha Chatterjee. And the one thing that’s common between both is the fact that they don’t let comments about their looks get to them.

“I have really insulated myself from it (body shaming comments), so I’m fine. But you have to realise that people do pass nasty remarks about my body. My only thought is that maybe you’re unhappy with your own body and that’s why you’re putting this out there. But as far as I’m concerned, you’re knocking on the wrong door,” Vidya affirms.

Tannishtha nods in agreement. “This problem has escalated because of the use of Photoshop. You need to understand that every image you see in a glossy or a billboard is retouched. In fact, people have started touching up their own pictures for Instagram too these days. But you need to understand that it’s all about being educated and evolved. I’m not just comfortable in my own skin, but I love my hair and eyebrows too. And I have never plucked them! The idea is to seek less validation on social media now.” 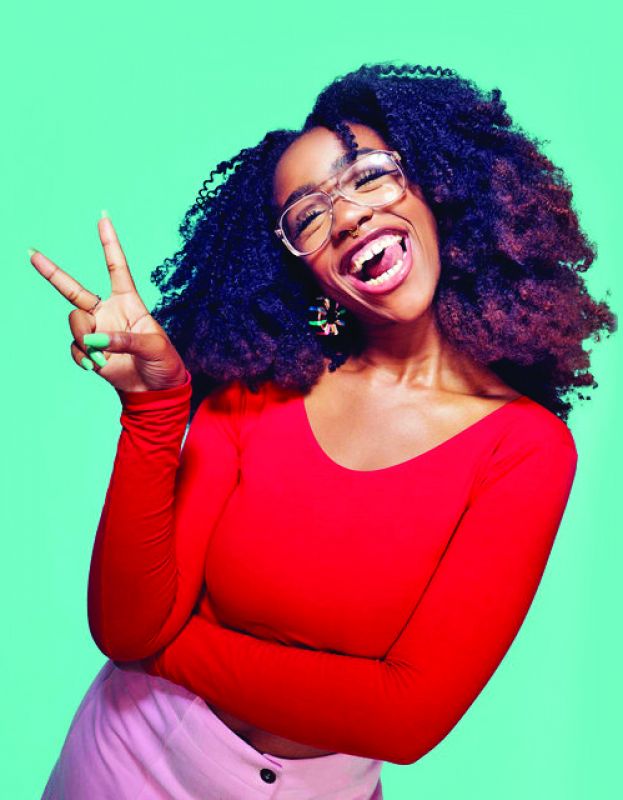 Columnist and brand consultant Nisha Jamvwal is firmly behind a movement that women are part of to reclaim their own body now. “On being suggested I edit my pictures online, I told a friend I’d like to celebrate imperfections. Or we’d be clones. Breasts are meant to sag, a little stomach pouch is sexy and protruding teeth are attractive. But in the age of outward appearances and fake impressions, I believe in working on the inner consciousness and empower ourselves to accept and celebrate our imperfections. Because that’s what makes us unique and different,” she smiles in conclusion.

— With inputs from Pooja Salvi and Uma Ramasubramanian