The research is still in the fairly early stages, with the biggest issue being the survivability of the fungus within concrete. 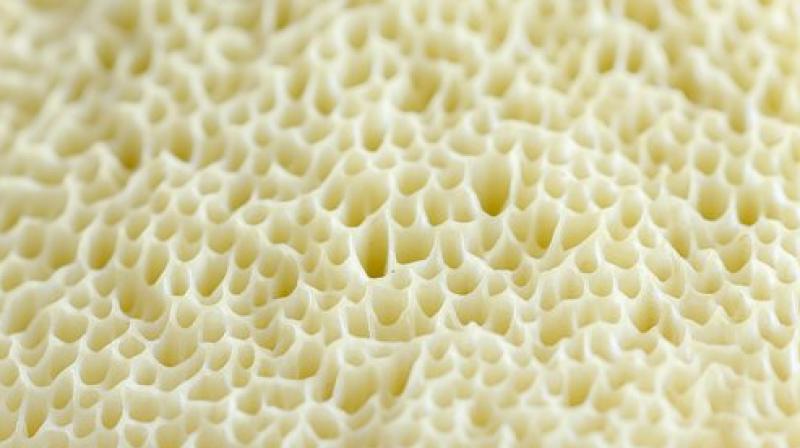 These cracks can cause huge and sometimes unseen problems for infrastructure. (Photo: Pixabay)

Scientists have used fungi to create a self-healing concrete that could repair cracks in ageing buildings and save crumbling infrastructure.

Researchers from the Rutgers University and Binghamton University in the US found that the problem in ageing concrete stems from the smallest of cracks.

"If micro-cracks expand and reach the steel reinforcement, not only the concrete will be attacked, but also the reinforcement will be corroded, as it is exposed to water, oxygen, possibly CO2 and chlorides, leading to structural failure," said Jin.

These cracks can cause huge and sometimes unseen problems for infrastructure. One potentially critical example is the case of nuclear power plants that may use concrete for radiation shielding.

While remaking a structure would replace the aging concrete, this would only be a short-term fix until more cracks again spring up. Jin wanted to see if there was a way to fix the concrete permanently.

"This idea was originally inspired by the miraculous ability of the human body to heal itself of cuts, bruises and broken bones," said Jin.

"For the damaged skins and tissues, the host will take in nutrients that can produce new substitutes to heal the damaged parts," she said.

Researchers idendified a fungus called Trichoderma reesei which lies dormant when mixed with concrete - until the first crack appears.

"The fungal spores, together with nutrients, will be placed into the concrete matrix during the mixing process," Jin said.

"When cracking occurs, water and oxygen will find their way in. With enough water and oxygen, the dormant fungal spores will germinate, grow and precipitate calcium carbonate to heal the cracks," she said.

"When the cracks are completely filled and ultimately no more water or oxygen can enter inside, the fungi will again form spores. As the environmental conditions become favorable in later stages, the spores could be wakened again," she added.

The research is still in the fairly early stages, with the biggest issue being the survivability of the fungus within the harsh environment of concrete.

However, Jin is hopeful that with further adjustments the Trichoderma reesei will be able to effectively fill the cracks.