Russian couple regularly raped daughter, says better us than ‘some maniac' on being caught

Married couple - both 34 - are accused of paedophilia after turning their child into a 'sex slave', law enforcement sources say. 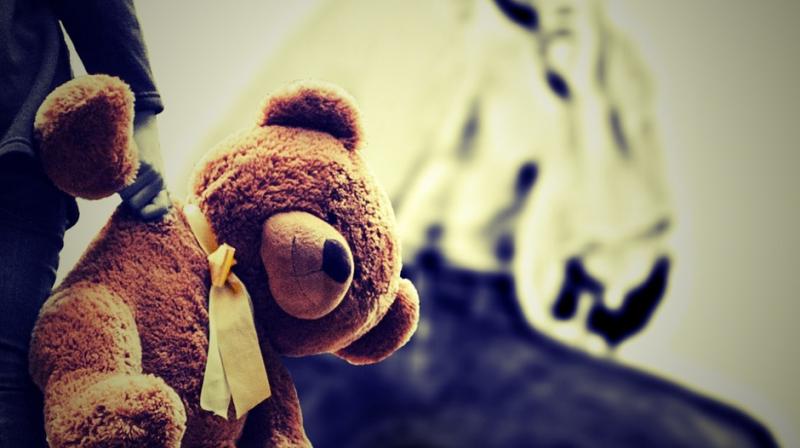 Couple has been remanded in custody in Volgograd (formerly Stalingrad) and, if convicted, face up to 20 years in jail.

In a shocking case, a couple from Russia face trial after being accused of raping their own 12-year-old daughter.

On being arrested, the child’s mother told police. “Better us than some maniac.”

The married couple - both 34 - are accused of paedophilia after turning their child into a 'sex slave', law enforcement sources say.

They have been remanded in custody in Volgograd (formerly Stalingrad) and, if convicted, face up to 20 years in jail.

The girl was subjected to horrific and frequent sexual abuse from December 2016 to March 2017, it is alleged.

The unnamed father is accused of raping the girl - often with the mother in the same bed - 'every other day' while the mum is separately accused of sexually 'torturing' the child with an 'artificial penis'.

Ahead of the criminal trial, the parents have been stripped of their parental rights, meaning they will never raise their child and the girl has been put into care.

The mother told police she was herself raped as a 13-year-old and claimed to officers that she and her husband agreed to 'train their daughter in advance for adult life'.

The girl's horrific ordeal was spotted after she went to a doctor with 'problems concerning her periods'.

The girl's grandmother and great grandmother lived in the same flat but had no idea of the sexual abuse, police explained.