The East Indian Memory Co. is a cultural project aimed at sharing micro-stories from the community and highlight their colourful heritage. 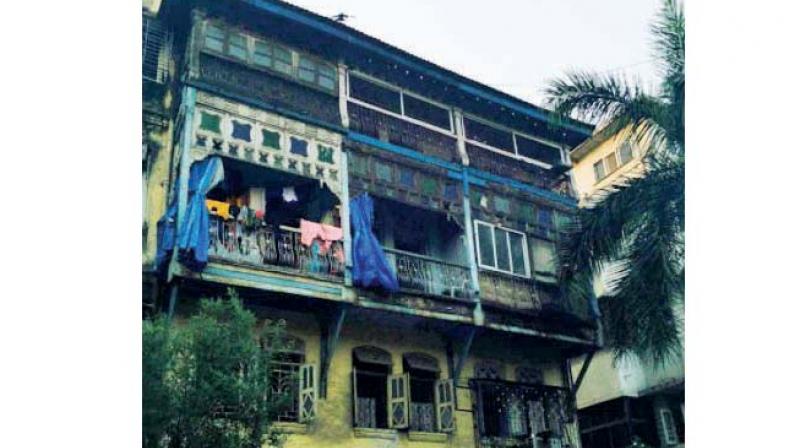 It wasn’t long till Reena Pereira-Almeida realised so much was unknown about the East Indian community of Mumbai. As one of the oldest communities to make the city of dreams their home, she strongly believed that the culture and heritage of the community need to be shared with the people of the Maximum City. And so, birthed The East Indian Memory Co.

With the objective of sharing stories from the community with as many people as possible, Reena set out with her camera to document their day-to-day lives. “We are very simple and vibrant people, and we reflect that in our way of life,” she tells us over the phone. Crusading through the lanes of East Indian gaothans, Reena photographs faces, buildings, homes and stories sharing them on her social media accounts. “I am not that active on Twitter though,” she confesses. 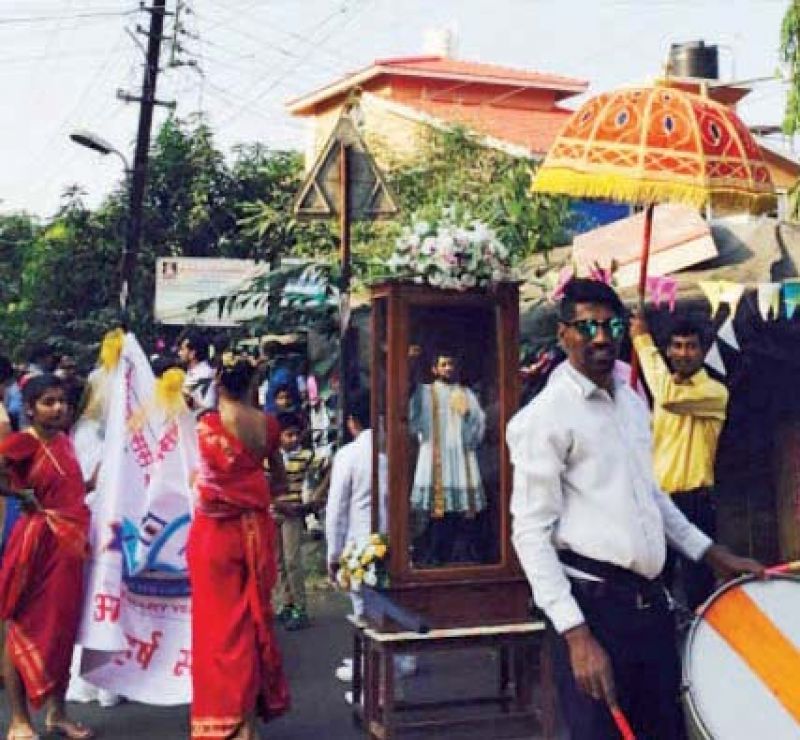 Originally from Giriz in Vasai, Reena moved back to the city from Australia a couple of months ago. But it wasn’t till October that she finally decided to do something about miscarriage of knowledge about the East Indians. “I am so deeply connected to this — this community is home to me. And I keep coming back to this sense of belonging, and this home time and again even when I was back in Australia,” she shares.

Essentially a research project, Reena concentrates on the micro-stories shared by community members to her verbally and documents them on Facebook and Instagram. A lot of her stories are about a simple way of life. As she tells us more about her project, she opens up about some of the stories she has documented.

“The lugra is a traditional dress made from hand-woven, breathable cotton used in the distinctive East Indian lugra weave,” she says as she tells more about a documented micro-story. “Coincidentally, a lot of women who make lugras are widows. And once up on a time, they were told to not wear bright coloured lugras, and only dark ones (as a sign of mourning),” she says. Today, even as the dress is reserved for special occasions, this so-called rule isn’t really existent anymore. “When I was talking to these old women, who have made the dress for decades, it was very overwhelming for me when they said that they are very excited to wear all sorts of colourful, bright patterns.”

This isn’t Reena’s first attempt are highlighting a community. “I also had a blog called Bombay Brides, where I used to share stories and pictures about all Christian brides in the city; no matter what sect they belonged to,” she says.

Reena dedicates all her time to this project and also hopes to create an archive of stories through this research material. “In these last couple of months, I have spoken to a lot of people. But I tend to concentrate on the elders of the community since they come with a huge reservoir of knowledge and have seen the community grown through the decades,” she says.

And because she doesn’t want to miss out on any single story, she is giving herself time to till March. Even as she attempts sharing as many stories as she can, she urges others from the East Indian community to come ahead with theirs and share them on a global platform. “The more the people read about us, the more they will become aware of us,” she says hopefully.