With four sequels set to release in the next few months, the film industry is betting big on its franchise model. 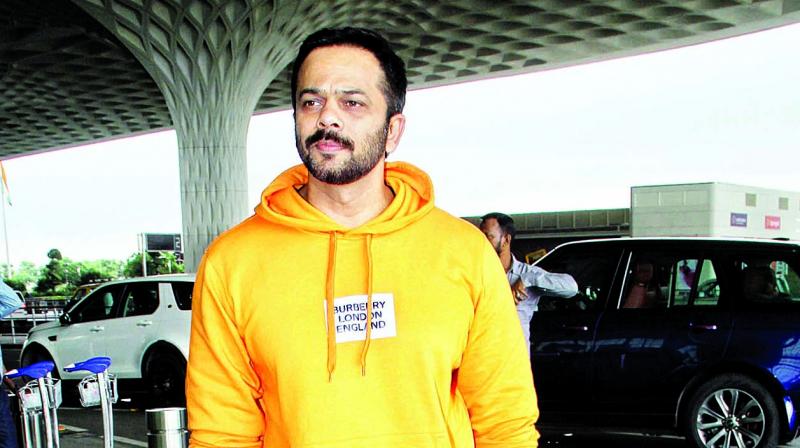 Bollywood has seen multiple sequels in this year. Some have managed to hit the bull’s eye, while the others have missed the sweet spot. Despite some editions of the franchise models taking a beating, the universe model is also coming up strongly. The coming months will have four releases– starting with Commando 3 and Dabangg 3 later this year to Street Dancer 3D and Baaghi 3 in the next few months. 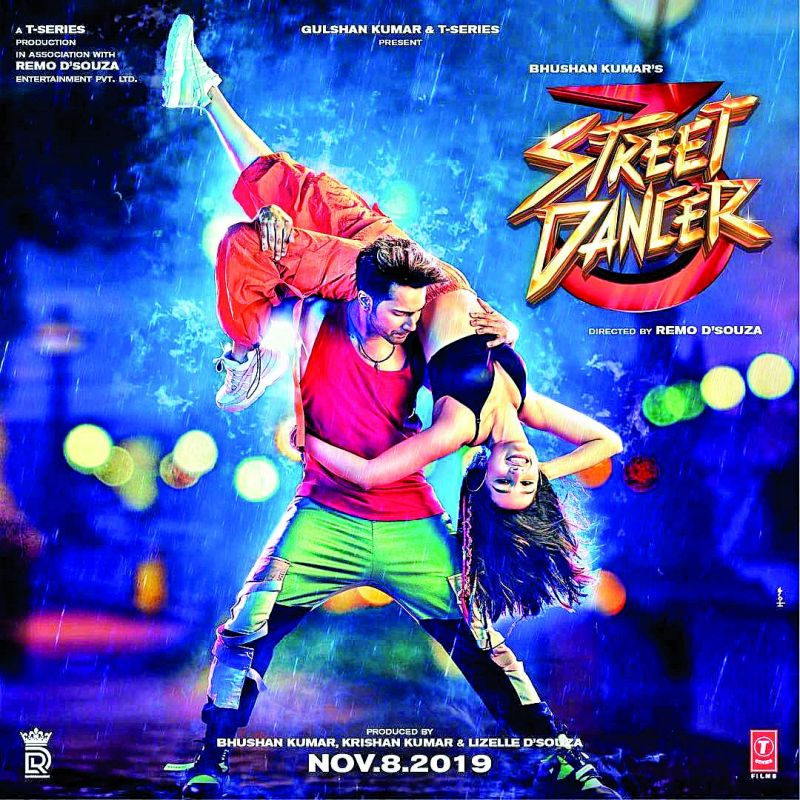 Historically, franchise films haven’t always performed well despite having a legacy of its own. Sample this: Salman’s Race 3 was a disappointment. Student of the Year 2 did average business while Yamla Pagla Deewana 3 tanked. 1920 London and then 1921 were not really up to the mark. Recently Housefull 4 did not rise to the occasion due to severe critic reviews but still managed to become Akshay Kumar’s highest grosser ever giving him two `200 crore films in the same year. “The cinema viewing generation is changing quickly. The younger lot of cinegoers are not really aware of what a Raaz was in 2002, 1920 or Race were in 2008 or Yamla Pagla Deewana was in 2011. But when you look at a series like Golmaal Again, they opt for fresher stories and keep it entertaining which is why all the four parts of the Rohit Shetty directed series have done well,” explains trade expert Atul Mohan.

Each film from the Golmaal franchise made more money than the previous ones with the fourth one crossing `200 crore. Publicity expert Rajesh Vasani also tries to drive home the logic that it is the content that plays the villain instead of being the hero. “Films can never go wrong. But projects can go wrong and these days, people are making projects. Since there is a dearth of genuine and original subjects, the producers are continuing the franchise but the area of variations has been narrowed down to the same set of characters and their behaviourial pattern. It’s like eating varieties of vegetables with same gravy; some may be spicy and some less spicy; it doesn’t remain a film but becomes a formula with ingredients,” Vasani unravels the recipe.

Rohit Shetty explains the logic behind the success of Golmaal. “When anyone speaks about Golmaal, I do not think it is my film anymore. I think it is a product of the audience and it is my job to make that film and deliver it to them. It is a household name now and I have to make it now and again for them. For me, the idea of the Golmaal series is very simple. The characters are simple. Nothing is questioned or analysed when people watch the film and the film makes you feel happy,” says Shetty.

Along with Shetty, producer Dinesh Vijan who has now created a Universe of sorts with Rajkummar Rao and Shraddha Kapoor’s Stree and the upcoming Roohi Afza with Rao and Janhvi Kapoor and finally Munjha with Rao again says that a franchise will happen within the Universe. “I think the idea is in a Universe you create a box where you make a film like Stree. We have a different team that has created Roohi Afza. The third part of this universe or box is Munjha. These films go into the second and third parts and they collide with each other and cross the others’ paths because they are part of the same box. Finally, they will all conclude and have two parts to it. Hence, a universe will always have a couple of franchises in it, but all in the ability to come and meet each other,” says Vijan explaining the Universe concept.