Attention shift: A life without likes!

Instagram is ready to do away with the ‘likes’ feature on posts and videos; influencers are divided in their opinions on the move. 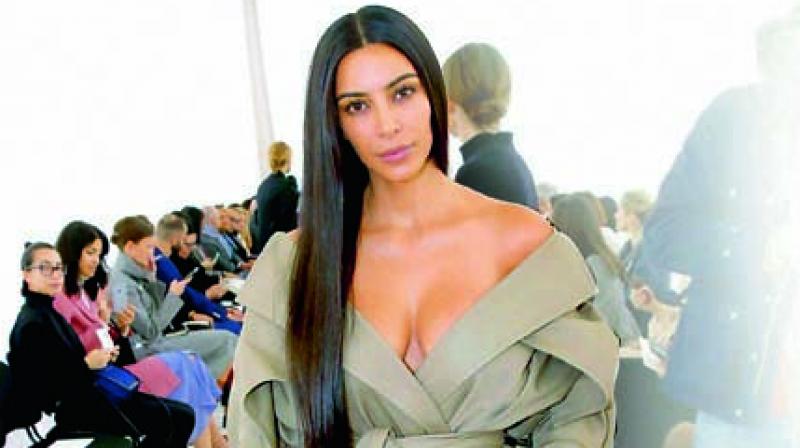 The influencer space — once seen as semi-famous bloggers making extra cash on the side —has now turned into a bonafide career with lucrative benefits. The rate card changes as per the popularity and fame of the influencer. Smaller influencers — known as nano influencers — can make anything from $30,000 to $60,000 while micro influencers can make upwards of $40,000.  Of course, celebrity influencers charge a whole lot more.

Today, social media influencers have moved into celebrity territory. An endorsement from them is just as valuable as working with a top grade movie star. They are able to engage audiences and push really big numbers. In fact, a company can save a lot on their marketing budget by working with nano influencers, who will connect the brand with the target audience and are comparatively inexpensive to TV ads and billboards.

All that may soon change however, with Instagram proposing to do away with the feature of likes on posts and videos — at least publicly, in an apparent bid to relieve pressure off youth, who are increasingly getting more and more obsessed with the number of likes on each post. This unhealthy obsession has been found to heighten anxiety and fear, and in extreme cases, leads to depression.

“Right now, we’re trying to make ‘like’ counts private, so you’ll be able to see how many people liked a given photo or video of yours, but no one else will,” says Adam Mosseri, the head of Instagram, adding, “It’s all about young people. The idea is to try to ‘depressurize’ Instagram, make it less of a competition and give people more space to focus on connecting with people that they love and things that inspire them.”

This move by Instagram has met with mixed reactions from US mega stars. In favour of the move, beauty mogul Kim Kardashian argues that it would be a good thing for mental health. “As far as mental health goes, I think taking the likes away from Instagram would be really beneficial for people,” says Kardashian. However, multi-millionaire rapper Nicki Minaj, who doesn’t seem too happy with Insta’s new experiment, has vowed to stop using the social media platform. “I’m not posting on IG after this week cuz they removing the likes,” she tweeted, adding, “Hmmmm what should I get into now? Think of all the time I’ll have with my new life.”

Minaj believes that Instagram’s commercial interests, and not altruistic ones, are behind the new move. Explaining how the social media giant was in fact, trying to stop celebrities and influencers from charging brands for paid advertising, Minaj wrote, “Instagram is about to take away everyone’s likes simply because they don’t want you to go off to the side and charge brands. They want you to pay them… that’s why we have all these sponsored Instagram posts. That’s why (they) changed up not having Instagram posts in chronological order (sic).”

However, it’s not the first time that a popular social media platform has taken such a decision. In the past, Facebook (which now owns Instagram), YouTube and Twitter have all tested the idea. Closer to home, Bangalore-based entrepreneur Aviva Bidapa, daughter of fashion guru Prasad Bidapa, states, “Instagram must do everything in its power to help mental health. It should be the priority. As long as the user of IG and the brand you are working with can have access to your analytics, there is no reason not to remove it from the general public.”

Meanwhile, Rij Eappen, a Mumbai-based celebrity blogger comments, “It’s a little early to gauge the impact of this move, but it isn’t something that can be looked at uni-dimensionally. No doubt it will be beneficial from a mental health perspective, considering there are a lot of millennials measuring their self-worth by the number of likes they get on their posts. In fact, the frequency of posts might actually increase, since there will no longer be any ‘performance-anxiety’ related to those posts.”

Eappen has some pertinent concerns though. “I wonder what impact this will have on influencer marketing? Brands may have to look at other metrics, perhaps making follower count paramount to influencer activations. It’s still too early, but it’ll be interesting to watch as it develops!” he says.