Celebs at a Standstill!

The Mannequin Challenge is the new trend that has caught the fancy of international and Indian celebrities. 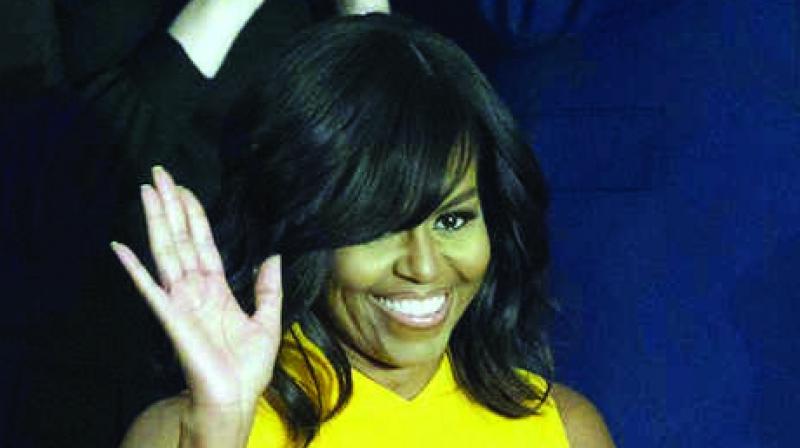 The latest challenge taking the Internet by storm, the Mannequin Challenge is a short video of people standing completely still for a minute while another person records the entire sequence. Might sound simple, but this concept has hit it off and is garnering more attention, now that first lady Michelle Obama and even presidential candidate Hillary Clinton took part in it as a part of her campaign!

Rob Kardashian, Britney Spears, James Corden, Paul McCartney and even ace footballer Cristiano Ronaldo have starred in their own versions of this challenge on the international front. And closer home, Varun Dhawan, Jacqueline Fernandez, Sonakshi Sinha and John Abraham too have taken part in the challenge by pretending to be mannequins! Previously, the Ice Bucket Challenge, Kylie Jenner lip challenge and the #SoGoneChallenge were some of the challenges that garnered a ton of attention and went viral over the past few years. And Bollywood stars apart, recently even the Indian commentators — Kapil Dev, Sanjay Manjrekar, and even Ravi Shastri took part in the challenge, in the midst of a match at Rajkot, where they seemed to have a gala time whilst the team played against England.

And though the challenge hasn’t caught up in Sandalwood as yet, the idea is not far away. “This challenge looks like a fun one where you can be a part of something with your friends. But it does make me nostalgic,” says young Sandalwood star Nabha Natesh, recalling, “We did play a game called Statue in school and I feel like the trend has returned.  It does make me nostalgic. But it’s also a really good way to be entertained and is a quirky change from the same old routine. It brings out an element of fun in a gathering,” opines the Vajrakaya actress who is also considering taking part in the fun challenge herself.