The court of injustice

The challenge of getting a fair trial seems to lie in the system, and the obstacles women encounter when they do decide to tread the legal route. 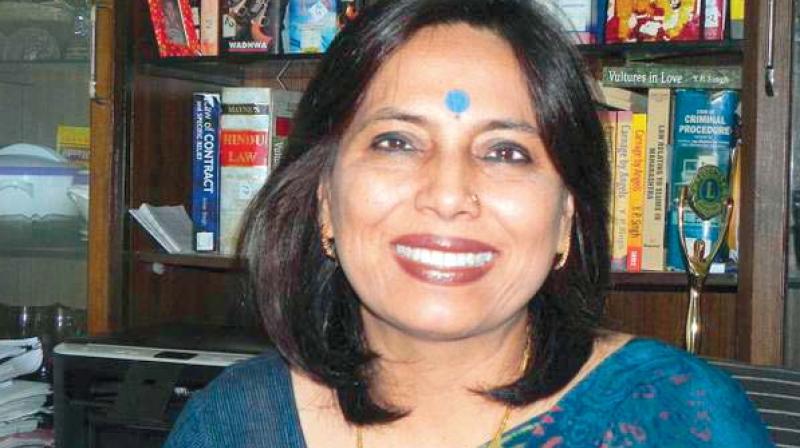 When women talk about their experiences of sexual harassment and abuse, they are often advised to ‘file a complaint’ or ‘do something about it’, because just talking about it isn’t enough. As the chorus of #MeToo allegations continue to grow, some of those accused of sexual harassment havn’t wasted time in taking legal action against their accusers. Union Minister and former journalist MJ Akbar has been quick to file a criminal defamation case against journalist Priya Ramani, actor Alok Nath has sued Vinta Nanda for defamation and both, Nana Patekar and Vivek Agnihotri have sent legal notices to actress Tanushree Dutta for her accusations against them. While these women have garnered support from media and social media, there are others who have taken their offenders to court, only to encounter an experience as traumatising as the incident itself.  This is perhaps why most are not proactively seeking legal recourse, despite the traumatic ordeals they’ve undergone. 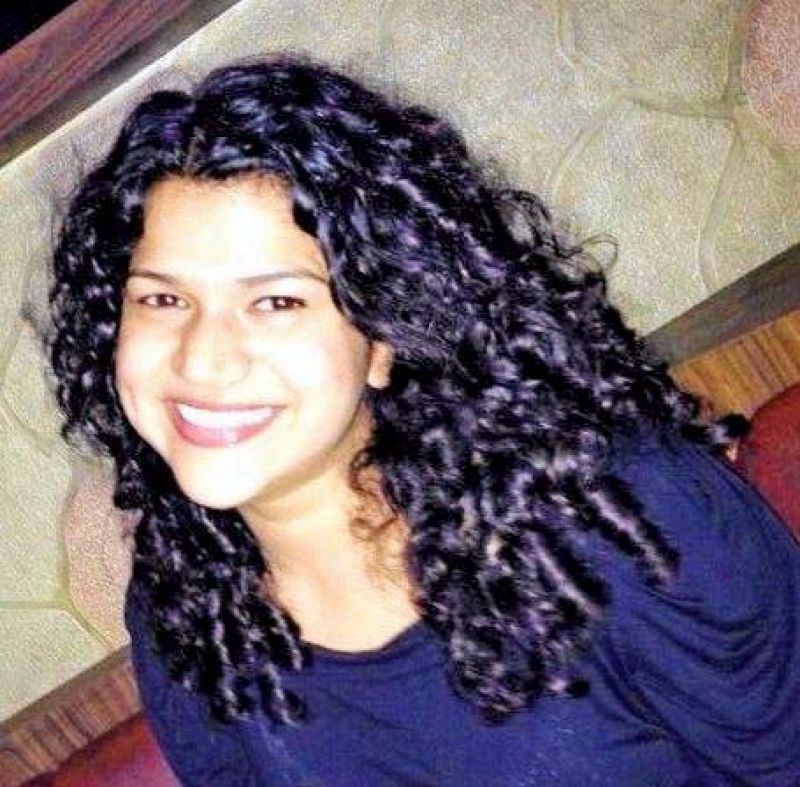 The challenge of getting a fair trial seems to lie in the system, and the obstacles women encounter when they do decide to tread the legal route. Thirty-three-year-old Amrita Korwar, who was brave enough to file a First Information Report (FIR) against the alleged perpetrator who molested her in 2014 in Bangalore, recounts how difficult her own legal battle was, starting from registering a FIR. “Although the constables at the Cubbon Park police station were helpful when I was filing my complaint, the Inspector didn’t allow me to write what exactly had happened, which was that my left breast had been groped. While everything else was written in great detail, this crucial piece of information was left out. I was asked to write the term ‘outraging my modesty’ instead. Later on, in court, I was questioned why I hadn’t mentioned exactly what had happened in my complaint,” she says, adding that ‘it’s absurd that a woman’s ‘modesty’ is being brought into the picture as morality shouldn’t be brought into the discussion at all’.

She also touches upon how having a public prosecutor, a relatively inexpensive option, can sometimes do very little good. “The public prosecutor didn’t bother asking me details about the case or my experience. He also seemed to be pally with the defense attorney. Once, he even told the family of the accused, “Don’t worry, he won’t go to jail,” when the family came to plead with me to withdraw the case. Though my cousin asked me later if I wanted to hire a better and more expensive lawyer, I was reluctant to do so, because I didn’t feel confident about getting justice. When your experience in court has been terrible, you don’t feel like investing money and time in taking the fight ahead,” she shares. She also recollects the ordeal she faced in court, saying, “The courtroom was male-dominated. There were almost no females in positions of power. Also, the manner in which the DA asked questions was unnerving; he was screaming and his tone was accusatory.  I was shocked when the first question I was asked during my cross-examination was “What were you wearing?” Then, I was asked the colour of my sweater, whether I was drenched wet, etc. The public prosecutor didn’t intervene or do anything about it. For us, these are archaic questions, but they are ones that are still asked in cases like these. It’s like you’re shaming the victim, rather than trying to find out what had happened,” says Amrita.

It is experiences like these that dissuade women from taking legal action. Abha Singh, a practising advocate at Bombay High Court, says that the police too play a role in making women feel uncomfortable about complaining. “People are scared to go to the police station because policemen are not gender-sensitive; there is a lot of slut-shaming, character assassination, and needless questioning. Also, the police are easily compromised, especially if the accused is an influential person,” she says. She even points out how cases drag on for years, making it inconvenient to fight them. This point is echoed by Amrita, who points out how despite the incident occurring in 2014, her latest court hearing transpired in 2018, and the case has still not reached a verdict.

Women’s rights lawyer, Veena Gowda, too feels that the system isn’t women-friendly. “I don’t think that the system actually encourages women to file cases. It does not even facilitate that. It’s very difficult for a woman to approach the police.

The first hurdle she encounters is people not believing her. The cross-questioning too happens from that position— of not actually believing her. Also, one sees that not all public prosecutors are sensitive and competent and they often go up against strong defense lawyers. The decorum in court too is not monitored at all times, so the process is difficult.”

When asked what changes she would like to see in the process, Amrita says, “Firstly, It would be helpful to see more women in court, more friendly faces. Secondly, questions should be asked in a polite and civilised manner. A woman has already been through a traumatic experience and taking legal action against the perpetrator shouldn’t add to the trauma. Thirdly, there need to platforms or people that guide you through the process. Because there isn’t enough information about the right way to go about fighting these cases. I don’t know simple things like whether or not I’m allowed to change my public prosecutor, whom should I contact to find out the progress of the case, what should I do next, etc. So creating awareness is crucial.” Advocate Veena Gowda believes that, when trying such cases, sensitivity is the need of the hour. “Whether you are a male judge or a female judge, sensitivity is very important. Even lawyers must be sensitive. There is no need to intimidate or humiliate the victim,” she concludes.