Life   More Features  17 Oct 2018  Man gets 6 months in prison for having sex with dog who will have to be put down
Life, More Features

Meanwhile the dog which has been living at a shelter will have to be euthanized as he can’t recover. 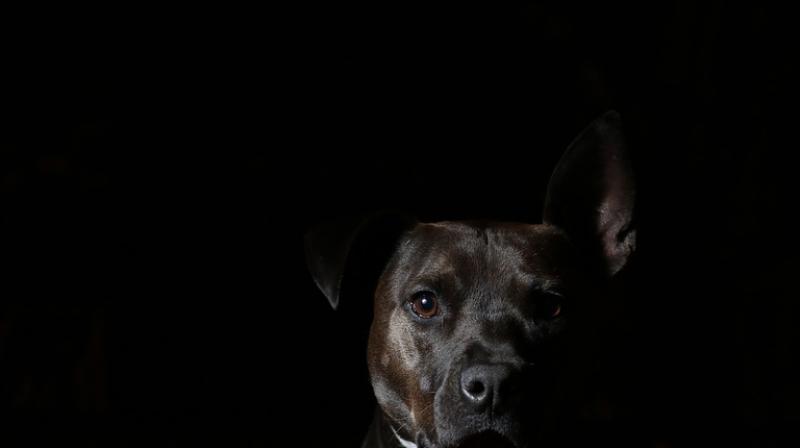 Frederick Manzanares had sex with the dog along with is ex-girlfriend (Photo: Pixabay)

While dogs are preferred pets for people in different parts of the world, they have also been the target if disturbing crimes against animals. Shocking incidents of canines being assaulted and animals being raped have been reported in the past few years.

Now a Colorado man has been sentenced to six months behind bars for having sex with a dog. Unfortunately the animal will have to be put down as the man’s actions have made him too aggressive for adoption.

Frederick Manzanares had sex with the dog along with is ex-girlfriend in a backyard motor home that became a sex chamber. They were arrested in March and charged with animal cruelty.

Meanwhile the dog which has been living at a shelter will have to be euthanized as he can’t recover.