Social activism to Bollywood - Its Producer Christopher Ferry for you!

Christopher Ferry, a renowned US based social activist, has planned his foray into Bollywood as a director of a big budget movie. 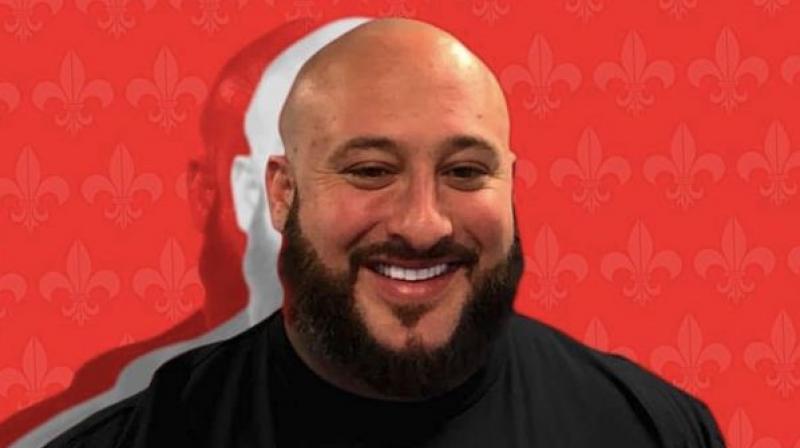 Christopher Ferry, a renowned US based social activist, has planned his foray into Bollywood as a director of a big budget movie.

The unique kind of a social activist who has been helping people get over addiction will be working with some noted artists of the Hindi film fraternity in his debut movie.

Not much details have been shared about the upcoming movie but it is being said that this will also consist of a strong social message for the masses.

"I am really excited to have bagged my first Bollywood project as a director. This is a surreal feeling. This is like getting something you could never even dream of. I am not allowed to speak much about the project but it will be a film based on social issues which can only be eradicated if we all come together and fight against them," Ferry said.

He has been into social activism since very long. Through his motivational events, he has helped hundreds of people get over addiction of certain things and live a happy life again.

"I have been into social activism for over 7 years now. This has been a phenomenal journey. I got inspiration to do so from one of my elders who had a habit of helping every person whom he saw in trouble. Soon, I realised that many families and children do not get a normal life just because someone in their family has addiction to something which spoils everything. This way I started helping out people with my motivation thoughts and initially started off with a few of my acquaintances," he said.

"This was just the beginning of a journey which soon started giving me ultimate pleasure. In a few years, people started recognising me and I got to speak at events which people found helpful and I started getting loads of love from them," the father of two children added.

He always had a keen interest in filmmaking but it was that he could never get into that profession because of his sheer passion for social activism. But he kept gaining enough knowledge about filmmaking and finally after waiting for months, he got a call from Bollywood which is expected to change his life forever.

He, however, still wishes to continue his work of helping people as this gives him a sense of satisfaction.

The untitled project will go on floors by the end of 2019 and is expected to be a multi starrer project. He is really looking forward to working with the Bollywood artists as he has been following them closely for months now.

"I am really looking forward to this opportunity and willing to make the most out of it. Many people from around the world have come here and this country has welcomed them with open hands. I also wish to entertain them so that I can find a place right in their hearts," Ferry concluded.