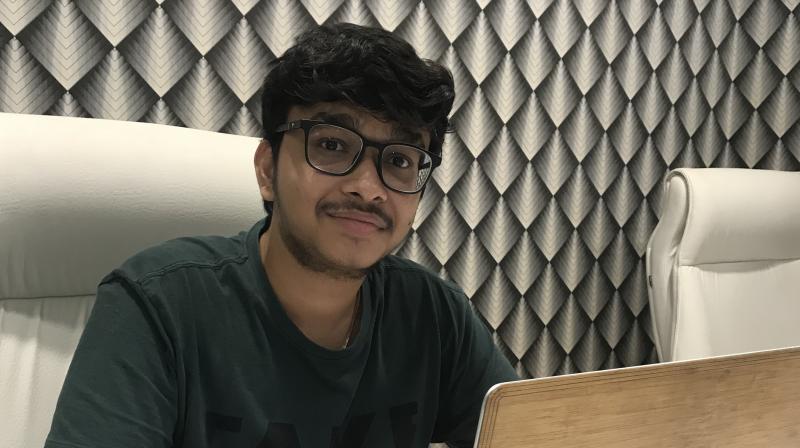 Rochak Tathya is also going to launch their own app where user can find facts and currents affairs in a proper categorised way. (Photo: File)

Started on 28 October 2017, रोचक तथ्य is a fact and current affairs sharing portal.  रोचक तथ्य currently has millions of fans on different social media platforms, they have over 2.6 million followers on Facebook, around 1 million fans on Instagram and around 20,000 on YouTube.

Rochak Tathya is leading Hindi fact sharing portal in India. Their content is consumed by millions every month. Currently they are only social-media based portal but Founder Tushar Ganeriwal plans to launch their own app to reduce dependency on social media’s algorithm. When Rochak Tathya was started, there was not a single Fact curating platform in Hindi Language. Tushar Ganeriwal says, “Most of the media companies and digital marketers focused only on elite English speaking audience, but I was always interested in finding the untapped niches, so I decided to start one for Hindi speaking-reading audience.”

While sharing their strategy Tushar Ganeriwal said, “We’ve always been prompt in creating content, whenever there is a buzz, we have to research, create and share the content in next 30 minutes. Whenever we have shared a content within 30 minutes of its first report, we have seen 3 times better response. Many a times I have to personally go to office late night to create posts, this is the career I chose, and I love it.”

Running a facts and current affairs curating brand is really difficult, neither you can make it up, nor you can spread it without a reliable source. Rochak Tathya has gained their first 1 million fans in less than 3 months. They have currently collaborated with AajTak, Navbharat Times, PunjabKesari and PopXO for monetisation.

Rochak Tathya has started their dedicated video-based social media account “रोचक तथ्य videos” and they are soon going to shift their main focus from photographic content to videographic by 2020. Rochak Tathya is also going to launch their own app where user can find facts and currents affairs in a proper categorised way.

रोचक तथ्य’s parental firm Golden Cube Digital Media has total 12 million fanbase and have worked with many clients like Bytedance, Ambuja Cement, Asian Paints and Western Union. They are soon also going to make changes in their monetisation method, Tushar says,” Branded content without compromising user experience will be my goal in next years.”