A study by the American Addiction Centre blames alcohol addiction can be a reason for marriages to fall apart. 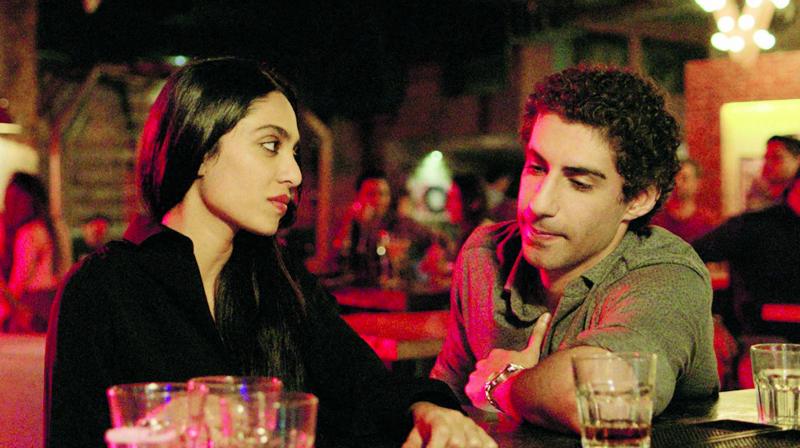 A still from Made in Heaven used for representational purposes

Living in a city with the most number of pubs and a bustling nightlife, most couples prefer to have a drink to let off steam. However, does this method of de-stress tamper with the sanctity of a marriage? We delve deep to understand the scenario and suggest alternatives to strengthen the bond without the involvement of intoxication.

Sharing her darkest experience is Priya Shekaran (named changed on request) a software engineer and the wife of an alcoholic, she says, “Initially I felt it was my duty to join my husband in having a causal drink or two after daily work. Our evenings began with clubbing and always ended with misunderstandings and fights. Later my husband’s health started deteriorating and he began to blame me for it. We realised our lifestyle choices and sought to yoga and meditation. Our health has improved and our bond has only grown stronger.”

However, Revathy Krishna Kumar, a tarot reader speaks from her clientele, “I have personally seen a lot of couples with marriage issues because of alcoholism. It all begins with a drink at home and increases eventually to a point called addiction. While a social life helps young couples de-stress, this also affects the relationship as the affection is purely influenced by alcohol. In most cases the person’s behaviour is different while intoxicated and the individuality is lost. This leads to fights and misunderstandings because alcohol strips off the cognitive abilities.”

Divya (named changed on request) a resident of Bengaluru shares, “My husband and I were party animals. Our lives revolved around clubs and alcohol, the crowd loved us and we were the ‘happening couple.’ This pushed us to wear a facade and not express our feelings. One day, I lost track of how much I drank and I ended up dancing with strangers. My husband dragged me out and we had a huge quarrel in public and this ruined our reputation. I was lucky that we could handle the incident and move on from here. But, the fear of alcohol almost breaking my marriage haunts me to this day.”

Marriage counsellor Joji Thomas agrees with the study. He says, “I have come across couples having challenges due to alcoholism. Evolving urban cultures force couples to indulge in unhealthy practices and this can spoil intimacy in marriages. It can also affect sex life making it impersonal and dissatisfying. Whether it is social drinking or controlled simple drinking, alcoholism is either a coping mechanism or an escape plan. One can help each other out of alcoholism with determination and discipline in a loving relationship. Alcoholism is never a healthy stress buster. Couples should adopt better stress busters like, going for walks, just cozying to each other, massage each other and the best of all – indulge in a healthy intercourse.”