Whether it is through traditional or social media, print or television, most of us are exposed to powerful news images on a daily basis. 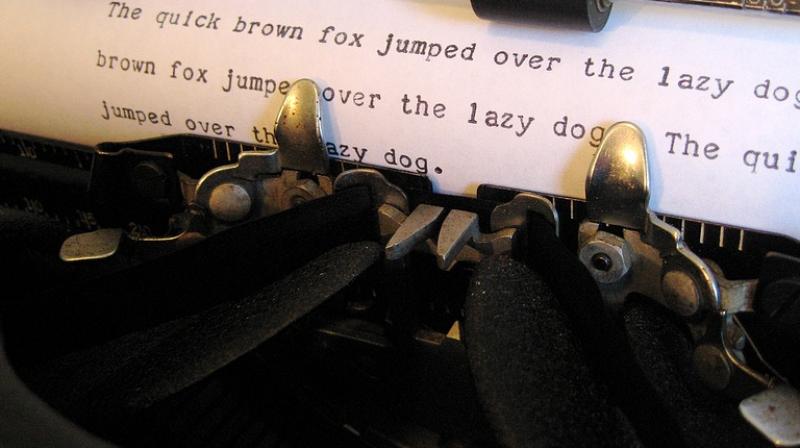 The graphic nature of such images often lead media commentators to suggest that they are an effective medium for shaping political perceptions (Photo: Pixabay)

London: A picture may not always be worth a thousand words, say scientists who found that texts can have a greater influence in shaping political views in the long run, a study has found.

Whether it is through traditional or social media, print or television, most of us are exposed to powerful news images on a daily basis, researchers said.

Many of these arouse an emotional response and are believed to directly or indirectly frame how we view contemporary issues, they said.

Recent prominent examples include the dramatic images of refugees trying to cross the Mediterranean or the horrors of the Syrian civil war.

The graphic nature of such images often lead media commentators to suggest that they are an effective medium for shaping political perceptions.

Researchers from University of Amsterdam (UvA) in The Netherlands discovered that images are particularly good at evoking emotions - sympathy for refugees, for example - and, in turn, triggering behaviours such as donating money or signing a petition.

However, images do not appear to change opinions in the longer-term. Text is better at changing opinions, probably because it requires more engagement on the part of the reader, and in turn, gets them involved in the issue, researchers said.

"We also discovered that viewing news about, say, the refugee crisis in a news article encouraged people to help refugees more than seeing it in video format," said Tom Powell, PhD candidate at UvA.

"Our findings suggest that when people read the news they become more involved in it than if they watch it," Powell said.

For the study, researchers conducted several experiments in which news viewers were exposed to high-impact stories on emotive topics such as the European refugee crisis and military intervention in foreign conflicts.

Participants were shown various combinations of image and text in both article and video format and later asked to indicate their opinions and behaviours towards these topics.

The findings go against the common view that images alone can sway political decision-making.