The fashion influencer later apologised for his ‘reckless’ tweet 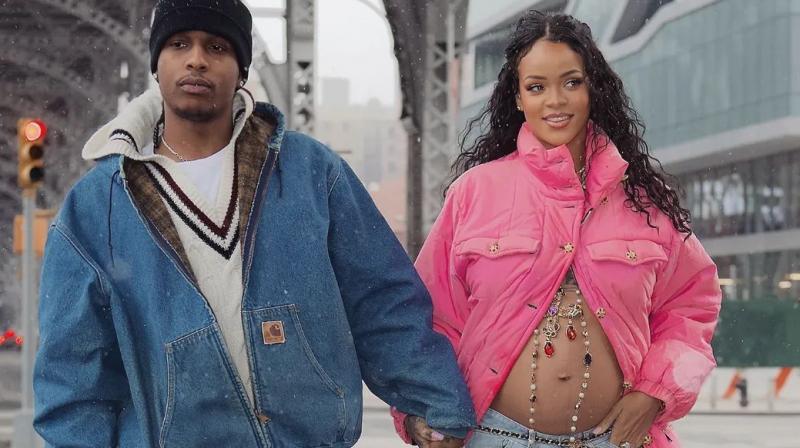 Rihanna and A$AP Rocky. (By Arrangement)

The news about Rihanna and A$AP Rocky having parted ways is doing rounds on the internet. It is alleged that A$AP’s affair with shoe designer Amina Muaddi is the cause of their separation.

People were shocked by the news Especially because Rihanna is currently pregnant with A$AP’s child.

However, it turns out that the person responsible for spreading the news as Fashion writer Louis Pisano has taken full responsibility for his ‘reckless’ tweet and has apologizing for the same.

Louis created the chaos yesterday after tweeting, “Rihanna & ASAP Rocky have split. Rihanna broke up with him after she caught him cheating with shoe designer Amina Muaddi.” The tweet was eventually deleted, but not before several gossip columns and news outlets also shared it.

But now, Pisano has apologized for his role in the mess: “Last night I made a dumb decision to tweet some information I had received. I’m not going to talk about sources, blame others for a discussion that was started, etc because at the end of the day I decided to draft that tweet, press send, and put that out with my name on it.”

He continues: “So I’d like to formally apologize to all parties I involved with my actions and for my reckless tweets. I fully accept the consequences of my actions for my tweets and any harm they caused. I have no excuse for it, I’ve been way too wrapped up in the Twitter drama and unfortunately leaned into being messy as a brand which is something going forward I’m going to move away from. I’m going to take some time away from Twitter to figure out what that looks like and how I can start using my platforms better as I’ve gotten away from using them for more positive work. Again I apologize to them for this unnecessary drama.”

Amina Muaddi, the reported other woman, has recently worked with both Rihanna and A$AP Rocky.

Neither Rihanna nor A$AP Rocky has addressed the situation. Muaddi, however, did make a statement against the rumor, saying it was an “unfounded lie.”