Why do politicians get away with sexist rants?

Women politicians seem to be easy targets for their male counterparts, who are crossing all limits with their inappropriate comments. 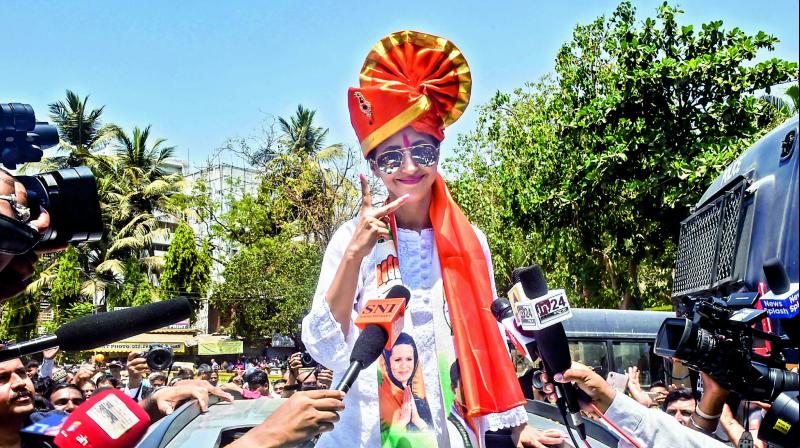 It’s a no-holds barred election, where netas are using anything and everything to target their political opponents. But some male politicos like Azam Khan have taken the political discourse to an all time low with their vile comments against women in politics.

In the latest attack on women politicians, SP leader Azam Khan made an outrageous remark against BJP candidate Jaya Prada when he publicly commented at a rally in Rampur, UP: “Main 17 din mein pehchan gaya ki inke niche ka underwear khaki rang ka hai” (I realised in 17 days that the underwear beneath is of khaki colour).

While the underwear jibe has many fuming, it’s not the first time this has happened. Women politicians like Priyanka Gandhi, Urmila Matondkar and Hema Malini have also faced sexist comments this election season — provoking anger and disgust across the country. 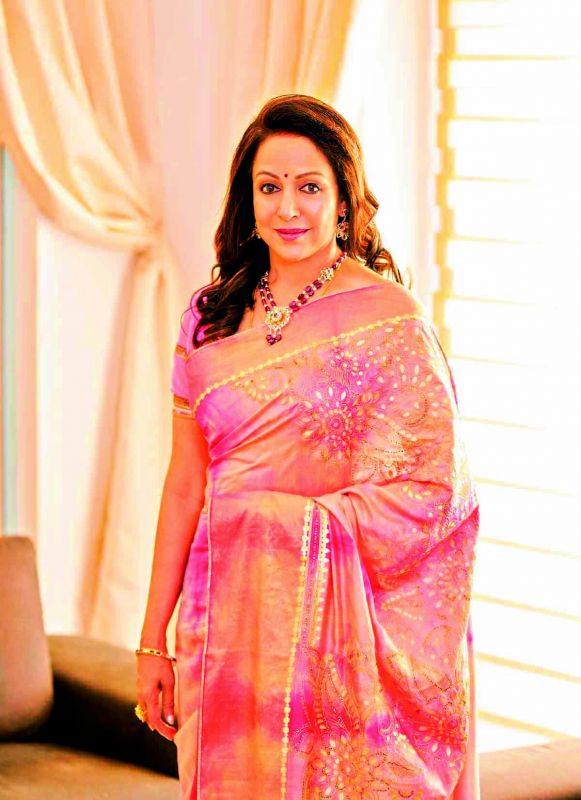 Most comments against Priyanka Gandhi for instance, reduce her to her physical appearance. Congress leader and Madhya Pradesh minister Sajjan Singh Verma recently said, “It is BJP’s bad luck that they do not have someone as beautiful as Priyanka Gandhi in their party. They only have khurdure (ugly, rough) faces. They have one Hema Malini and they keep using her to do classical dance across the country to earn votes.”

Same is the case with BJP minister Vinod Narayan Jha who stirred the hornet’s nest by making a sexist comment on Priyanka Gandhi Vadra’s poll plunge, when he said, “Votes cannot be won on the basis of beautiful faces. Moreover, she is the wife of Robert Vadra who is accused of involvement in a land scam case and several corruption cases. She’s very beautiful. But other than that she holds no political achievement or talent.”

BJP MP Gopal Shetty also made a sexist statement against actor-turned-politician Urmila Matondkar when he said, “Urmila ji has been brought to politics because she is a celebrity and because of how she looks, there’s no reason to feel bad about it. She is from a political family and has knowledge about politics, but she has chosen the wrong party.”

Congress firebrand Renuka Chowdhury retorts, “I have experienced sexist comments from the PM of our country as well. This is not something new, these guys have a backward mentality and haven’t caught up with the rest of the world. They should know that no one is going to accept this nonsense anymore and they stand to lose the election. Men better learn to shape up first before they start talking about us.”

Meanwhile, reacting to the notice sent to SP leader Azam Khan by the National Commission for Women (NCW) over his remark, journalist Swati Chaturvedi, who has covered politics for more than two decades, says, “It is nothing new, even though we have a National Women’s Commission, it’s a complete waste of tax payer’s money. People say the most vulgar and sexist things and get away with it. While Azam Khan is trying to defend himself by saying that he didn’t name any one, everybody knows who his comment was directed towards.”

Ruing the fact that there is no punishment for this kind of low talk, she adds, “Azam Khan has been sexist for years, as is Sharad Yadav who body shames other women politicians. It is high time that we as voters act against it and they pay the price for it. The EC and NCW are both useless bodies who only give out notices. The EC should have barred Azam Khan from contesting the elections. Even the political parties need to take a stand against such people.” 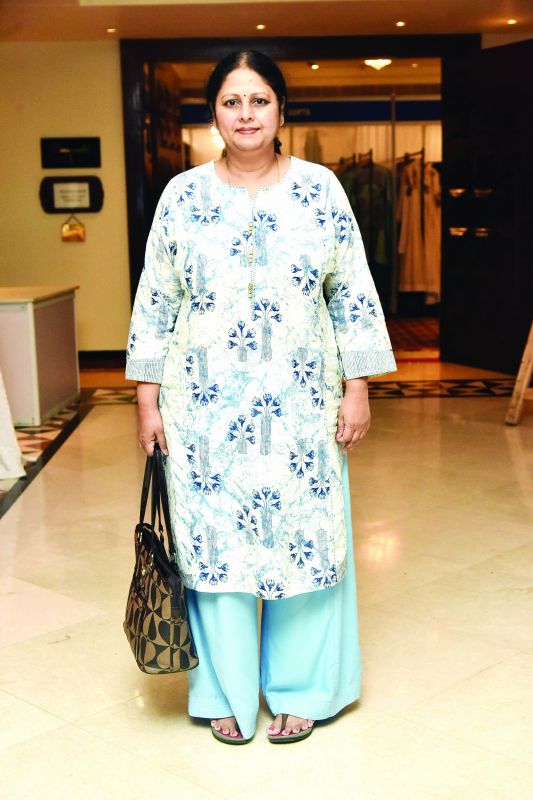 The reality remains that women are subjected to daily sexism in politics, which remains a male bastion. “All these sexist comments have been going on since years. The party members should condemn such instances. Last time also, the NCW had said that they would take action against him but nothing happened. People will agitate for a day or two and after elections, no one will even talk about it,” says Jayasudha, adding, “Don’t know why women in politics are always targeted, especially if they come from film backgrounds. People should take a stand against all this nonsense and the fight should go on.”

“I was in Kerala and didn’t know of this despicable man’s latest muck slinging until someone told me about it. His words are no longer shocking. He is capable of saying anything to attract attention. The man is revolting. He is a slur on his gender. Jayapradaji should immediately take criminal action against him,” fumes Khushboo Sunder, adding, “I wonder how he addresses the women in his family. Does he talk to them about the colour of their lingerie? What kind of an upbringing has this man had? Bringing in the colour khaki into his dirty attack on a dignified female politician is a very cheap communal gimmick. There will be a counter-attack with the colour green being splashed. This is exactly the kind of attention this man wants.”

Agreeing with her is Renuka Shahane who adds, “Azam Khan has been consistently disgusting in his talk about women. Our politics would be better without him. He is a repeat offender. People like him should not be given a ticket at all. Hope strict action is taken against him for this outrageous insult.”